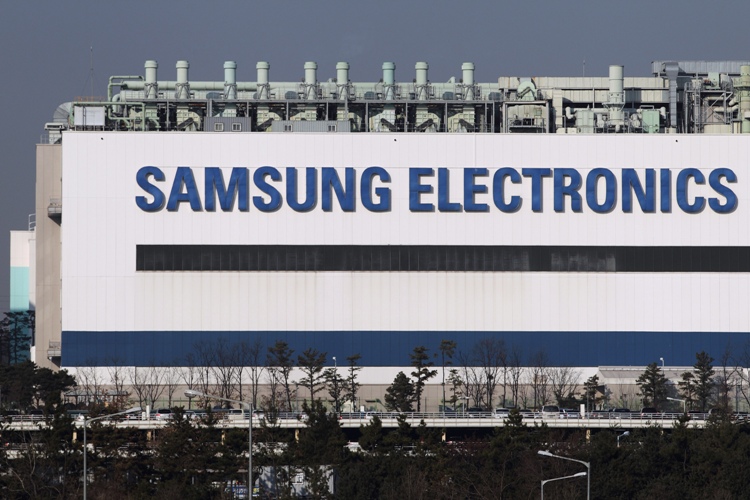 The deadly coronavirus epidemic in China has affected not just the economy, but has forced many entities to shut down their businesses on a temporary basis for an indefinite time. Many manufacturing units in other countries have also shut down as well. South Korean giant Samsung has also shut down its factory in Gumi, South Korea.

Reports say that the company found a confirmed case of coronavirus in the factory recently. Since the virus has a tendency to spread like wild fire, Samsung decided to shut down the factory till February 24, 2020. There was a particular floor where the infected person was found and that particular floor will remain shut till February 25, 2020. Samsung has also assured that it is also testing people who have come in contact with the person who was infected. The colleagues who have come in contact with the infected person has been sent for self-quarantine and have also taken steps to get them tested for a possible infection.

The factory that has been shut down manufactures some of the high end phones like the Galaxy Z Flip for the domestic market. The shutdown of the factory is temporary so there are very less chances that the production might be affected. Meanwhile, the country of South Korea is facing a slow rise in the number of cases of coronavirus. Due to the current situation, there are high chances that shutdowns of the companies and manufacturing units might increase.

In the past couple of years it has been noticed that the Samsung has shifted a major portion of its production to India and Vietnam. In 2019, the company inaugurated the world’s largest smartphone factory in Noida, India. So far there are no reports that the production in these foreign units might be affected. Meanwhile, the country of China and some of its neighboring countries are trying its best to deal with the ongoing crisis related to coronavirus.