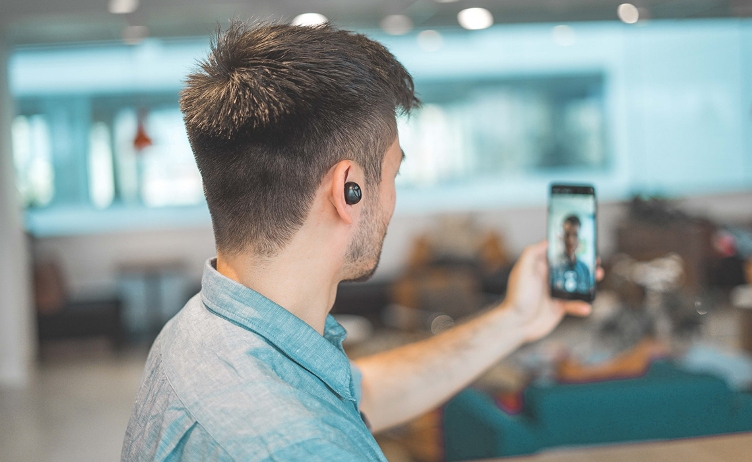 TikTok is a China based video sharing social networking application which is quite popular among the youngsters in the Asian countries. Earlier it was video sharing site YouTube which was the favourite of the youngsters but now TikTok has taken over. It allows the users to generate their own content and post them on the app. Now YouTube is stepping up and is looking forward to launch a competitor which will be known as Shorts.

Similar to TikTok, Shorts will also allow its users to upload short and brief videos that can be posted in to a feed in the app. YouTube has an advantage has it can take benefit of the licensed music on YouTube Music’s catalog. This means that the users can use the songs to create those videos. Tiktok allows the users to create a video by selecting an audio, video from its catalog. It had reportedly become necessary for YouTube to take the action as there was a 125 percent growth noticed in TikTok since the past two years. There are about millions of users on the China based application and is loved by the youngsters as it is a platform where millions get a chance to showcase their hidden talents in their own way.

Over the past few months, TikTok has experienced about 842 million first-time downloads from Google as well as Apple over the last 12 months which is a 15 percent increase year over year. However, this is not the first time YouTube has brought a new feature from another social network platform. Earlier it has introduced its own version of Stories, similar to that of the Instagram Stories. YouTube has a huge user base of about 2 billion monthly active users and has an added advantage of its music licensing agreements so the news of the video sharing site building a TikTok like application does not come as a surprise.