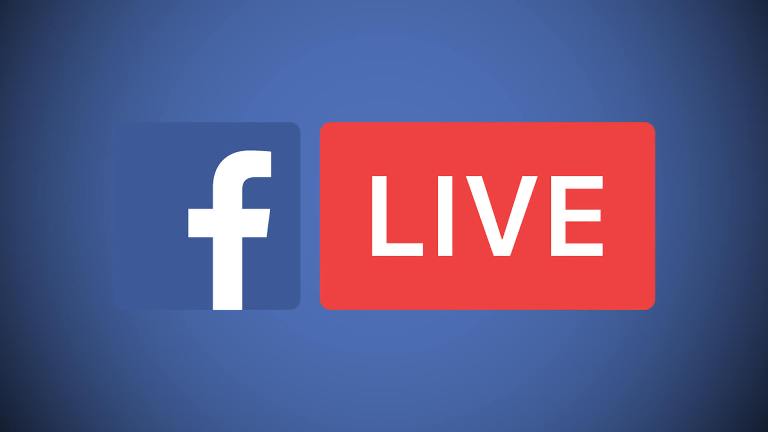 Working from home is something that a number of people might have to undergo for the rest of the year due to the coronavirus pandemic. While a number of nations have attempted to reopen post a lengthy lockdown, the number of cases are now surging as a result of the reopen in a number of countries. Applications like Zoom have been able to serve the needs of the employees as well as businesses to help maintain the communication between the vital people. Social networking Giant Facebook has announced a new feature on July 23, 2020 which will allow the users to live broadcast video calls with up to 50 participants.

When that new feature by Facebook was out, it was noticed that the shares of the video calling app Zoom had fallen by 5 percent. After the launch of the ability to broadcast Messenger Room calls, that would pose a bigger threat to rival Zoom. The application at present allows the paid livestream video calls to the services like Google’s YouTube, Facebook and Amazon’s Twitch.

The user who creates the Messenger Room will be allowed to broadcast the call and that can be done from their profile which can be a Facebook Page or a Facebook Group. The users will also be able to control who can participate in the call.