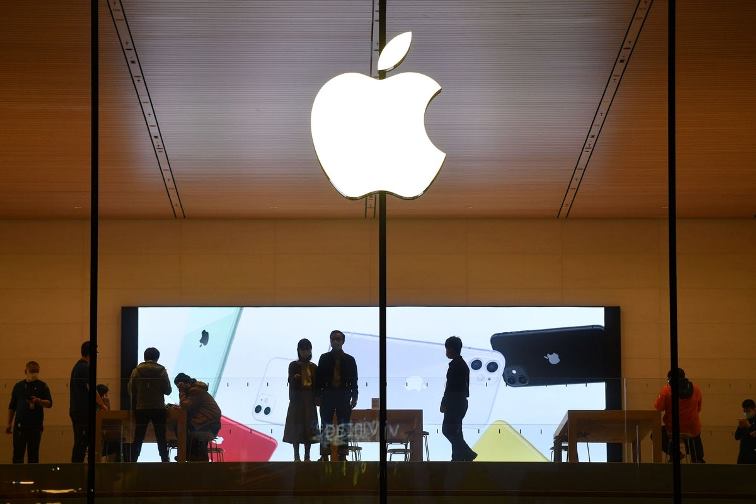 Cupertino based company Apple has recently made a few changes in its privacy policies and that has not gone down well with social networking giant Facebook. The giant has criticized the move by the iPhone maker in full newspaper ads on December 16, 2020. Facebook has said that it will be standing by the small businesses and the ads were printed inside the Washington Post, Wall Street Journal and the New York Times. The ads posted by Facebook were related to the iOS 14 privacy changes made by Apple and that will make it more difficult for the companies like Facebook to target the users with ads.

With the new privacy changes, the developers will need to ask the iOS 14 users permission if they could collect data and track them across the websites and mobile apps on an iPad and an iPhone. Apple had planned to launch the new privacy changes on iOS 14 in the month of September, but delayed the launch and is now planning to introduce it in early 2021. The changes in the iOS 14 privacy are expected to affect the ad business of Facebook and also the ad network for the developers. The end users are very likely to opt out of the tracking prompts.

The social networking giant has also argued that the new changes are also expected to affect the small businesses that actually rely on the ad network that helps them to generate sales. The ads that were posted in the newspapers were directed to the ‘speak up for small business’ by Facebook site. The site has a number of business owners who speak about the changes made by Apple. The social networking giant has written that the small businesses also deserve to be heard and also assured that it is standing in support of them.

Apple has not responded to the newspaper ads but is adamant that it will enforce its new policies by early 2021.