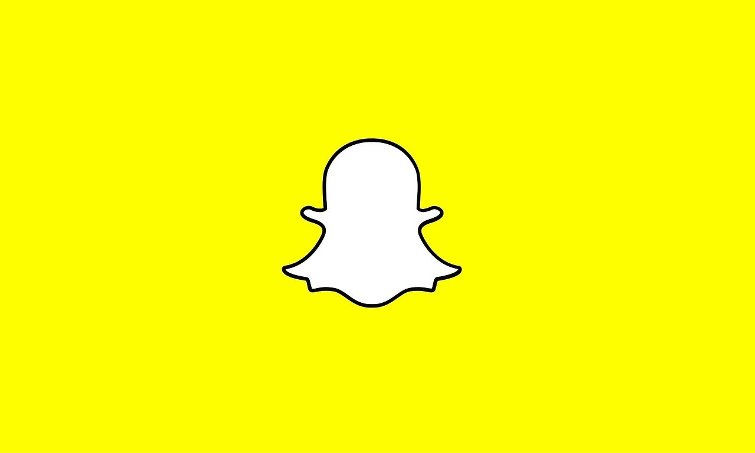 Social networking services are these days gearing up by launching new features to make it more interesting for the user base. Snapchat is one of the most popular social networking services around and it is now introducing a new feature that is more privacy focused. The new feature is known as the Friend Check Up. On Snapchat, having a friend allows them to access your story and sometimes even your location which will depend on the Snap Map Settings.

The image sharing network intends to make sure that everyone on the user’s friend list is still someone they wish to be in touch with. The new feature is surely going to make it a safer for the users. This is also a great way to realize that you still have people as your friends and you don’t want these people to see your timeline. This feature is best for people who might not want certain people to peep in to their lives anymore.

Many times it has happened when you just bump in to people on your friend list you realize you don’t recognize them. Snapchat has assure that the feature will be rolled out globally on Android in the upcoming weeks and will be rolled out on iOS in the upcoming months. The users will be reminded in the form of a notification on the profile screen. However, users can still check even before the feature rolls out by tapping on the My Friends list on the profile section. A friend can be removed by tapping and holding their name until the Block/Remove button appears.

The new feature is being introduced to make the platform a friendlier place and a safer place for the teenagers who could be vulnerable. Snapchat is also looking forward to join hands with the Crisis Text Project for people who are looking forward for mental health assistance.