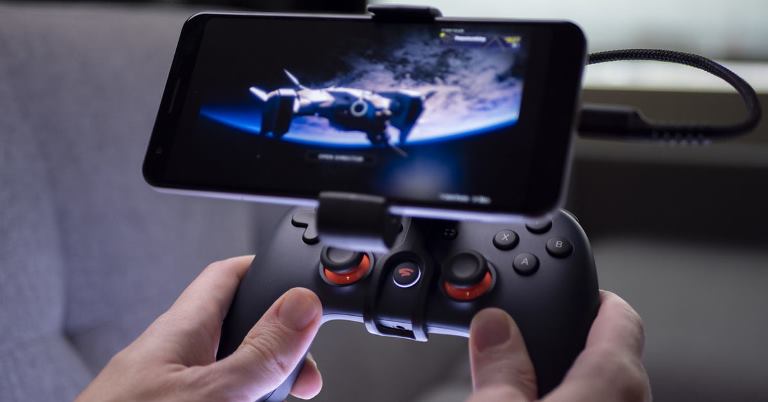 Cloud gaming service Google Stadia has announced its plan to launch 100 games by the end of 2021. The news has come in complete contrast to the recent news that the company is ready to shut down its game studio for the platform. More details have been given in the community blog but the recent report has signaled that the company is working towards making the platform one of the leading players in the coming years.

Despite the news there are still a number of things that the company needs to work out on but if it only talks about the timeline for the new games to be launched that would give a bigger idea about Google’s intensions with Stadia. The streaming platform is expected to see some of the bigger games like Judgement, FIFA 21 and Shantae: Half-Genie Hero. With the launch of such games, the platform will have a variety of what the search engine is planning in the space. There are also chances that if the above releases manages to change the fortune of Stadia.

Phill Harrison, the boss at Stadia in its corporate blog also spoke about shutting down the first party efforts. Harrison added that the platform was launched to make the gamer’s favourite games instantly available wherever they wanted to play. Phill also said that the Cyberpunk 2077 was successfully launched on Stadia and has also noticed an improvement on the gameplay on all kinds of devices including iOS.

The Stadia boss added that they intend to bring the games to any screen and that they would continue to invest in the platform with a focus of providing the best cloud gaming experience for the gaming community and their partners. In 2021, Phill also shared their intensions to expand their efforts with the developers and publishers so they could take advantage of the platform and the games could be delivered directly to the players.