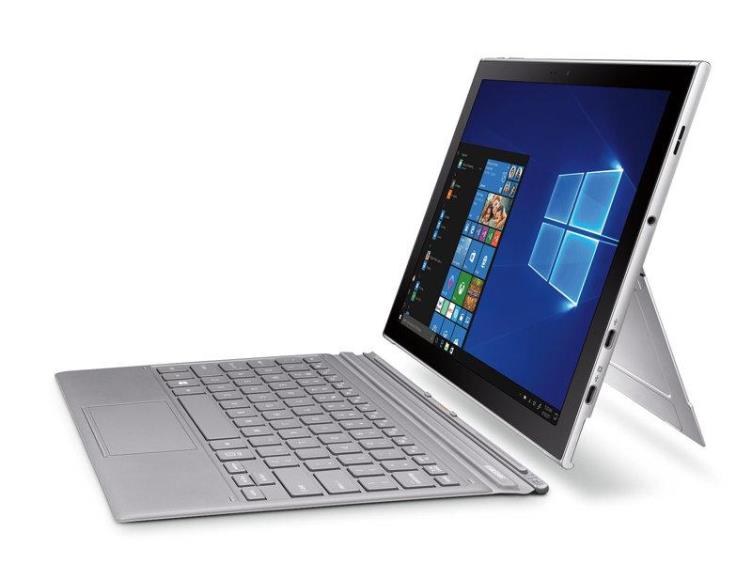 The leaked details do not have much information on the specifications of the OLED displays as to what resolution or refresh rates they would have. But it has been mentioned that the laptops would be available in 13.3 inch and 15.6 inch screens. There are very less chances that the company will be making use of the 14 inch 90Hz OLED displays that Samsung had earlier said that it will be mass producing it soon. These will not be the first laptops to have a support for the S Pen. In 2020, Samsung had launched the Galaxy Book Flex 5G, which is the company’s first 5G laptop and had the S Pen built in.

That had come after Samsung had announced the new pair of S Pen styluses with the Galaxy S21 Ultra. Samsung also sells the standard S Pen separately. Later in 2021, the S Pen will be joined with the S Pen Pro which is an upgraded version that will also have Bluetooth and air gesture support. Earlier in 2021 , the company had said that it intends to bring the S Pen support for the additional device categories.

The upcoming Windows laptops are expected to be powered by Intel Core i5 and the i7 CPUs. It is expected that the Galaxy Pro 360 would be a convertible 2-in-1 laptop that will have a 360-hinge so the screen can be flipped around and could be used as a tablet.