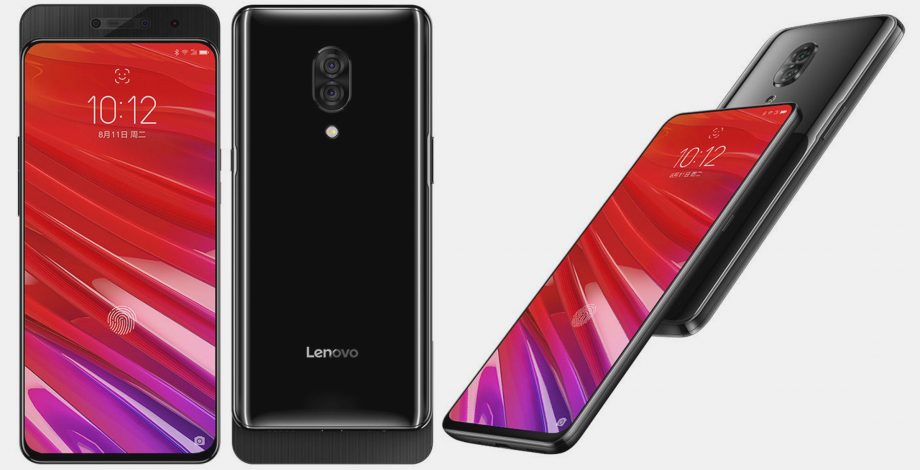 In recent times a few Android flagship smartphones had hit the market with 10GB RAM. The devices that were powered by such processors were from Xiaomi and OnePlus including the Mi Mix 3, Xiaomi Black Shark and the One Plus 6T McLaren Edition. But the gadget enthusiasts can now rejoice as the first smartphone with 12 GB RAM was just unveiled. The Lenovo Z5 Pro with 12 GB RAM and 512 GB storage has been unveiled and also has the Qualcomm’s Snapdragon 855 chip. The device is expected to be launched in China sometime in 2019.

The Lenovo Z5 Pro will be priced at 4,398 yuan in China but the availability details for the international market have not been revealed yet. A report had earlier said that Samsung will be launching its Galaxy S10 version with 12 GB RAM and 1TB of built-in storage in 2019. More details about the Z5 Pro will be revealed soon and will begin from 6 GB RAM and 128 GB Storage and will be sold for 2,698 yuan in the region.

The company is also expected to sell more affordable versions of the phone according to a report on its website and will feature a Snapdragon 710 processor , 6GB RAM and 64 GB of storage. The features of the phone will be similar to that of most of 2018 Android flagships. The Z5 Pro does not have a notch because Lenovo opted for a camera slide out mechanism similar to what the Chinese handset maker had done earlier in 2018.

The slider has hidden a 16 megapixel selfie camera and an 8 megapixel infrared camera. The rear side has a dual camera with 24 megapixel and 16 megapixel sensors. Some of the other features include 6.39 inch Samsung OLED Screen , Dual Sim support and 3350 mAh battery. It also has a fifth-gen fingerprint sensor for handling the authentication. But the surprising fact is that it does not have a headphone jack/