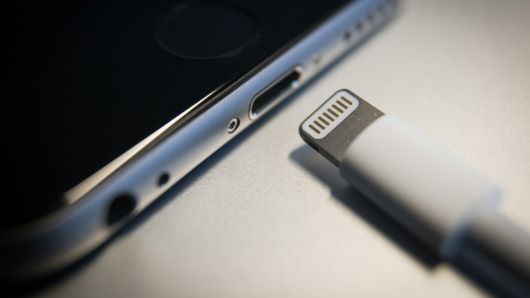 There are chances that Apple might once again change its charger. This means that the current chargers will become incompatible. At present the Apple iPhones are charged with the help of lightning cables, a switch that was made in 2012. A new report on the supply chain blog Macotakara, Apple might be switching to the USB-C chargers for the iPhones which are already used to charge the iPad Pro.

The rumoured report has indicated that the same charging cable could be used to charge Apple as well as Android devices as the USB-C chargers are already used by some of the phones like Samsung Galaxy S9, Razer Phone 2, Google Pixel 3, and the One Plus 6. At the same time it also means that the lightening charging cord that costs $19 could also be useless, as would any accessories like the adapters.

When the news of the rumoured change had spread on the social network, several users had criticized the move, especially the Apple users. One of the users asked, “Is this Apple’s new plan to make money? Every few years change cables and jacks and headphones? How about trying to be innovative for a change?” But there was also a group that was praising the movie as the USB-C chargers are considered superior to lightening chargers by many. Another user said, “No big deal. I am regularly buying replacement cables anyway. USB-C is more universal anyway. I think it’s a good thing”.

Apart from changing the charging cords, Apple is also likely to launch the AirPower charging pad which has the ability to charge multiple devices at a time wirelessly. The device is long awaited and the gadget enthusiasts are excited for this particular product as it can make the charging experience hassle free, cord free and will also make the devices look good. Recent reports had said that the production of the wireless charging pads have begun.