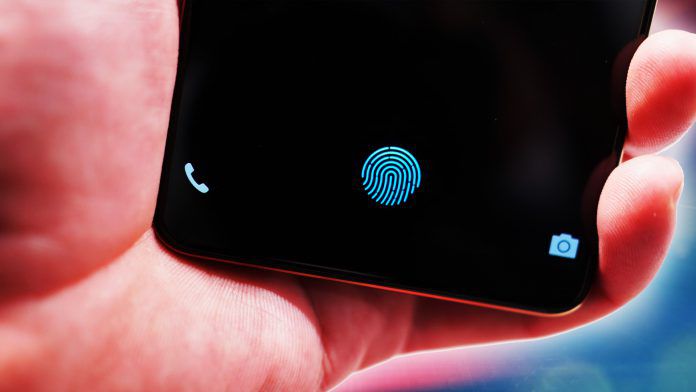 Cupertino based company Apple is planning to reintroduce the Touch ID that has an in-display fingerprint sensor in its 2021 iPhones. The new report has been claimed by noted industry analyst Ming-Chi Kuo. The analyst has said that the technology will be included along with Apple’s Face ID facial recognition technology in two years time. It is also said that the two security methods will compliment each other to offer a unified experience.

Kuo has claimed that Apple will overcome all of the above problems by 2021 as the company is likely to use an ultrasonic fingerprint sensing solution that is similar to that of Qualcomm. Apart from being used in the iPhones, Kuo has also suggested that the technology could better fit in the Apple Watch than the Face ID and that Apple could actually have a plan to execute it. For now Apple Watch does not include any kind of biometric security.

Bringing together the Touch ID and Face ID security seems to be interesting. But this surely opens the door to some kind of two-factor biometric authentication which means that a potential hacker will have to imitate the face as well as the fingerprint to gain access to the phone. Earlier the hackers were able to foil Touch ID within 24 hours of the technology’s original launch.