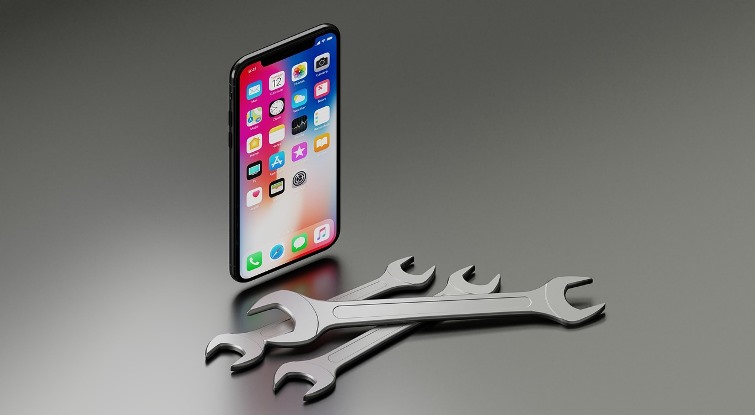 Authorized service providers of Apple and the Apple Stores will here after refuse to repair the iPhones that have been marked as missing with the help of the GSMA device registry. The reports have been obtained through an internal memo that has been obtained by a leading daily. The repair technicians will now have to deny the users a repair if they have been notified of the missing status in the GSX systems that they use to service the customers.

Talking about the GSMA device registry, it has the database of the device with serial numbers and has information about the status of the device. This means that if a person reports their phone as stolen to the law enforcement then the authorities will flag the device on the GSMA and the repair providers will be able to know and identify a device if it is missing and comes to the shop for repair. The new policy has been introduced by the Cupertino based giant that would prevent the repair providers from fixing the phones that have landed in the wrong hands. The new policy has been introduced on the basis of the existing policy that prevents the technicians from removing the Activation Lock of the device, unless the owner of the device provides a proof that he/she has purchased it.

Apple will also have the right to refuse to repair an iPhone if the user has put the device on Lost Mode with the help of Find My app. The mode locks the device and displays the contact information mentioned on the lock screen.

For now nothing has been officially announced by Apple and attempts were also being made to reach out to the company for comments. So far Apple has not responded but if it things go as planned, then the new policy would certainly help to reduce the number of thefts of the iPhones.