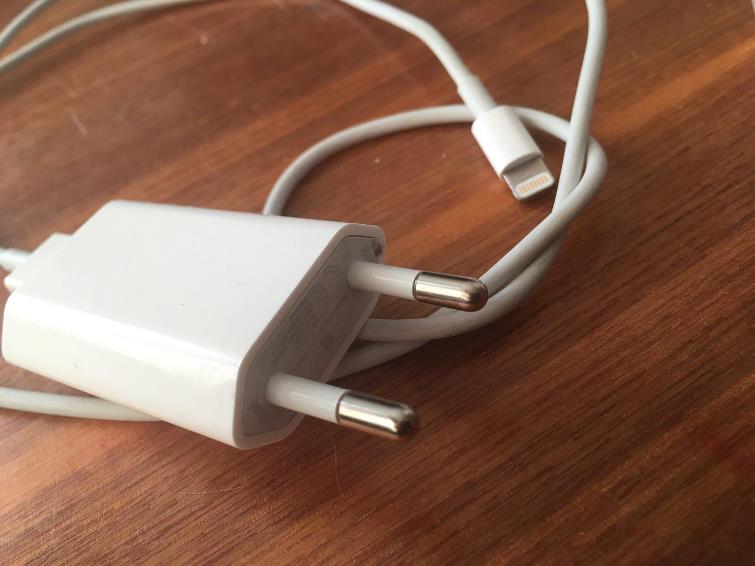 It was in 2020 when tech giant Apple had announced that it will no longer sell chargers with its iPhones citing environmental reasons and supply shortages. However, the policy has made the company to pay a Brazilian user 5000 Brazilian reals for not including the power adapter with his new iPhone. The order was given out by Brazilian Judge Vanderlei Caires Pinheiro of the civil court in Goiania and called the practice as ‘tie sale’. It is a practice where the company requires the customer to buy two of its products so one of them can work.

The judge ruled that Apple obliged the customer to buy a second product that it manufactured by it exclusively and called it as abusive and illegal commercial practice. On the other hand Apple defended that every iPhone came with a USB-C to Lightning Cable that allows the consumers to charge their iPhones with the help of power adaptors of other companies as well. However, the judge rejected the argument and said that the cable did not work with the wall adaptors as it did not have the USB-C port that was compatible with the Apple charger.

The judge also mentioned that the company stopped providing the chargers out of environmental concerns and shortage of supply of accessories and added that despite that the company continues to manufacture its power adaptors and sold them separately. Pinheiro also said that it is not appropriate to mention about environmental impact as Apple continues to manufacture the accessory and sold it separately.

The Brazilian government had fined the company of $2 million for the practice in 2021 by saying that it failed to show the environmental gain that it had advertised. Apple has not responded to the above scenario. Not just Apple but even Samsung has stopped providing chargers with some of the models while citing environmental issues. Some of the Samsung handsets do not come with chargers and are sold separately.