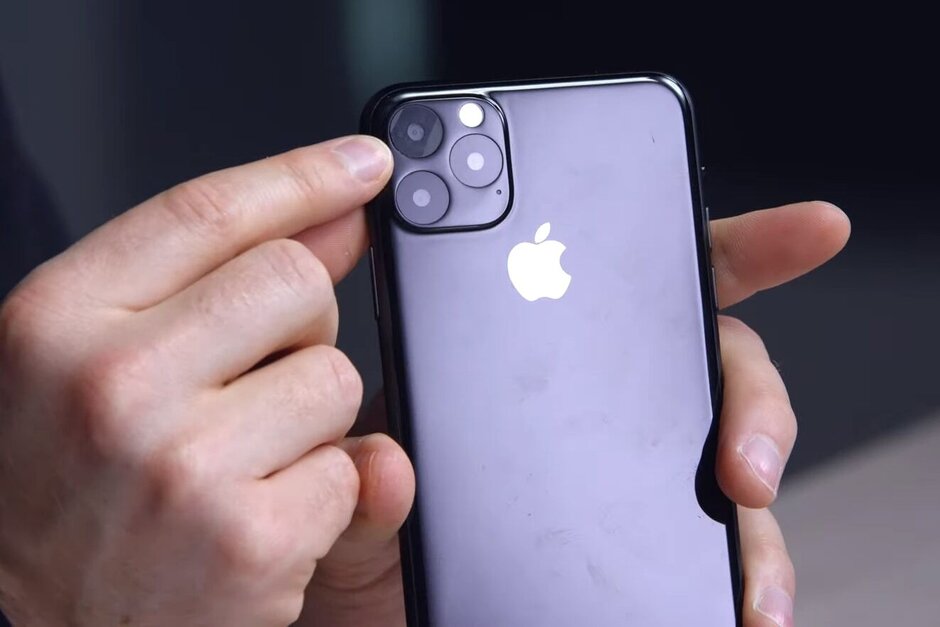 There are reports that Apple is all set to launch its first-ever iPhone which will have a Pro in its name and will be a part of the line-up of iPhones that are planned to be released in 2019. A leading daily had reported that an anonymous Twitter account, which has proven to be a reliable source of Apple information, suggested that one of the 2019 iPhones will have the Pro moniker like the iPhone Pro.

The reports came from CoinX which was the first leak the names of the iPhones XS, iPhone XR and iPhone XS Max. The accounts also said that the headphone jack has been removed from the 2018 iPad Pro models among other things, further proving its reliability. The latest Tweet from CoinX has come in the form of a question that is said to reveal part of the Apple’s plans for the naming scheme of its 2019 iPhones.

More reports said that it also received an anonymous tip earlier this month that the rumoured iPhone with a square camera will be named the iPhone 11 Pro. The tip was not reported as it was not supported by an evidence. Talking about the 2019 iPhones, the company is expected to unveil the sequels to its 2018’s iPhone XS, iPhone XS Max and the iPhone XR. Some of the leaked reports revealed how the three models will look like and one of the major differences will be the triple-camera system inside a square-shaped module.

There are expectations that the Cupertino based company might be planning to launch two new completely new iPhones in 2019. Reports also say that the three successors of last year’s iPhones will only receive internal updates and the two new iPhones will be the ones that will feature triple-lens cameras. It is also unclear if the iPhone Pro name would be given to any of the devices as no official announcement has been made.