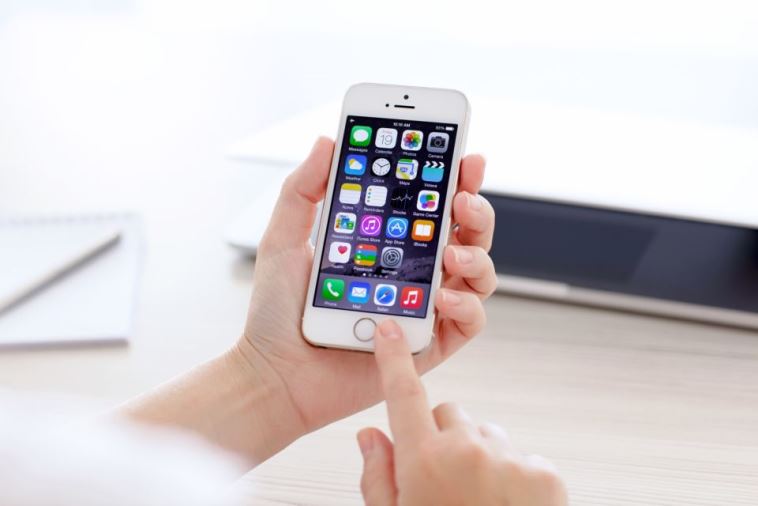 Cupertino based giant Apple is once again in legal trouble in Europe due to its controversial practice of slowing down the older iPhones. The legal suit has been filed by Euroconsumers, which is an advocacy group which had released a statement about the controversial practice by the iPhone makers. According to the statement they are covering about 2 million devices that include the iPhone 6, 6S Plus, 6 Plus and 6S devices in Italy, Portugal, Spain and Belgium.

Apple has earlier faced a huge backlash from the public when it had in 2017 confessed that the software updates that were designed to prevent the batteries from crashing had also slowed down the devices. The Euroconsumers has filed a mirror class action lawsuit against the iPhone manufacturer in the United States that had then proposed for a settlement of $500 in the month of March. It was in November, 2020 when the company had paid $113 million to conclude an investigation in the matter by nearly 34 American states that included Arizona and California.

Els Bruggeman, the head of policy and enforcement at Euroconsumers, while talking to a leading daily said that they are demanding to be treated with the same fairness and respect as the consumers in the United States. The group also mentioned that Apple had tried to settle the matter outside the court but had failed to do so. With the help of the lawsuit, they are seeking an average compensation of €60 for every consumer.

If the group manages to win the lawsuit, then it would cost Apple nearly €180 million in total. The estimated compensation is based on the number of devices that are affected. Bruggeman added that the users of the devices are increasingly upset over the products that wear out too early and the iPhone 6 is a very obvious example of it. After an uproar by the iPhone users, Apple apologized and made the replacements of the batteries cheaper.