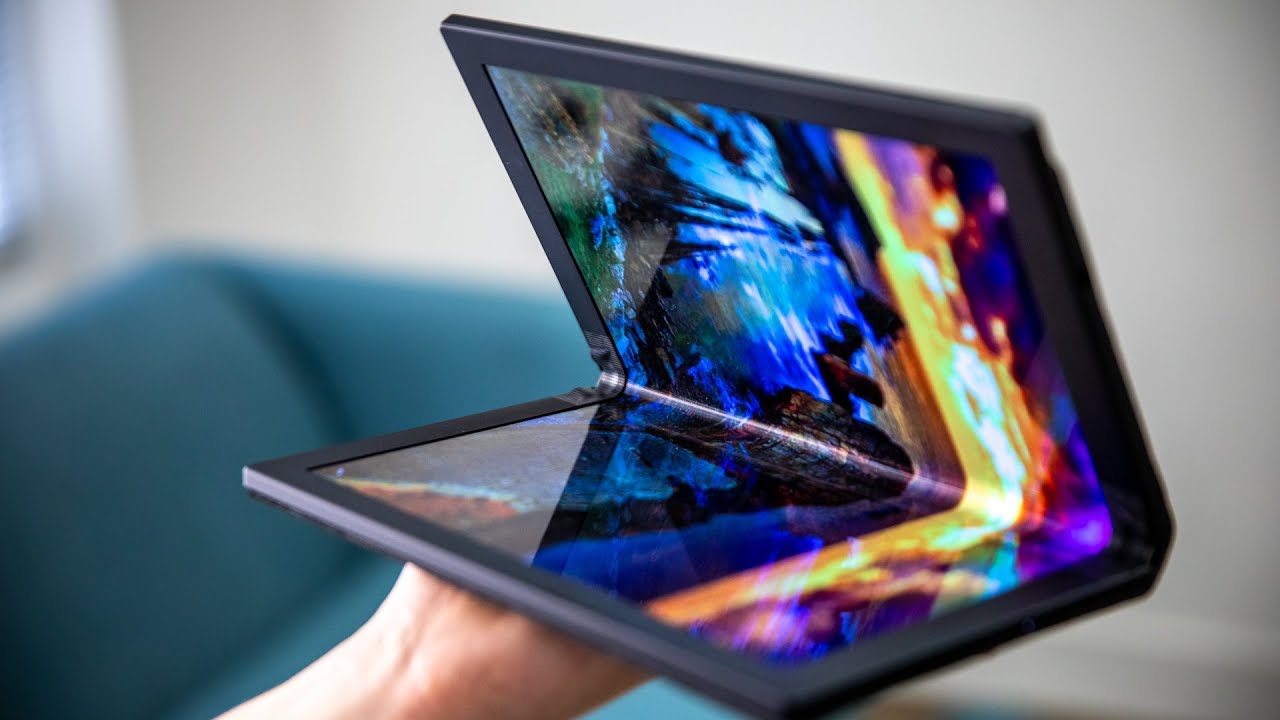 Tech giant Lenovo had showed off the prototype of the first foldable PC design that was ThinkPad. Since then the company has been working hard on it and is now all set to bring it to the market shelves. The CES saw the ThinkPad X 1 Fold which is a laptop PC that has a 13.3 inch folding LED display that has a 4 x 3 ratio. While talking about the device build, the company has informed that it has been made with lightweight alloys and carbon fibre and has a protective surface of a leather folio.

The device is light weight and has been designed carefully to meet and show different orientations. The ThinkPad has the ability to transform itself in to a small display to a full flat PC. The device is powered by a Intel Core Processor with Intel Hybrid technology. When ThinkPad actually launches, it will run on the Windows 10 operating system but it will also have a support for Windows 10X that will be added on a later date as it will help to improve the foldable user experience.

Lenovo is also confident that the X1 Fold will fulfill the needs of a tablet, smartphone and a laptop as it can offer the users a number of benefits by switching the device in various forms. The device comes with an integrated kickstand so it can be used in a landscape mode that allows the users to make use of the Bluetooth Mini Fold keyboard for typing purpose. When the fold is closed, the keyboard also closes and is secured with magnets and can be charged wirelessly.

The portrait mode allows the users to take notes and draw with the help of the Active Pen. In the laptop mode , the users can have the option to use two independent displays that can be used for multitasking. The X1 Fold foldable PC is expected to be launched by mid 2020 with a probable price tag of $2,499.