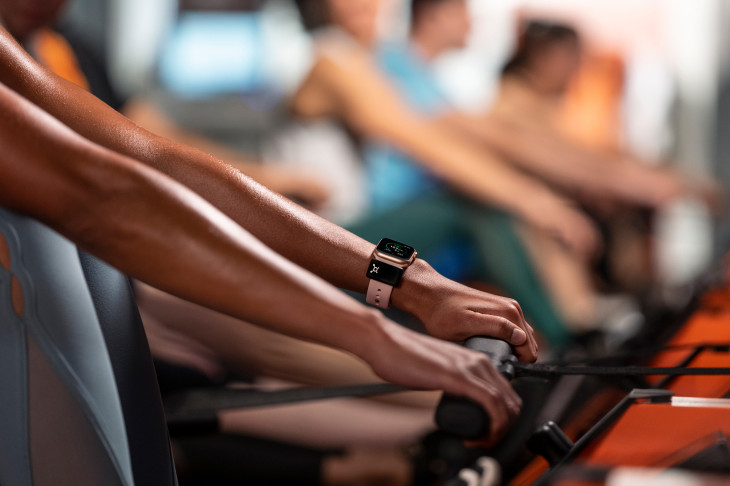 Gone are the days when Apple relied exclusively on its smartphones for its revenue. The market has been stuffed with competition from across the globe which has forced the Cupertino based giant to spread its wings to different gadgets for different people and needs. The company is now trying to make space in the fitness segment and is launching a new program. The new program will incorporate the Apple Watch in the gym experience.

The new move by Apple shows its ambitions to enter make a mark in the health, wearable tech and digital services. The new program by Apple is called the Apple Watch Connected which allows the participating gyms offer rewards like money toward the gym membership and is meant for people who workout with the Apple Watch. Under the program, the gyms involved will commit to offer Apple Watch App and iOS and will be promising to launch a rewards program known as the Earn With Watch.

It will be supported by Apple Pay and will also be implementing the GymKit platform on the exercise machines when it is applicable. The wearers of the Apple Watch will be rewarded by the program if they meet a particular fitness goal. However, the program will vary according to the gym. For example, Orangetheory is launching a fresh membership program that will allow the members to win gift cards to Apple, Nike or other brands of they meet goals. Another fitness studio is also launching a similar program that will allow the members to earn back the money cost of a Apple Watch Series 5.

To be clarified, the Apple Watch wearers need not to workout at the gym for the rewards but any form of exercise whether at the gym or outside will make it count towards the fitness goals. For now the early partners of Apple are launching at a small scale to begin.