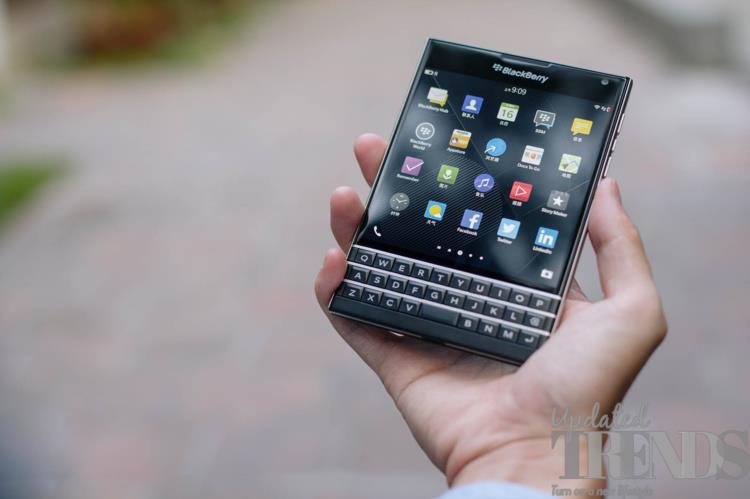 BlackBerry was once a promising smartphone brand which was known for its QUERTY keyboard and had caught the attention of the gadget enthusiasts across the globe. But the current licenser TCL of BlackBerry Mobile Phones has announced that it is all set to stop the sale of all BlackBerry devices, effective from August, 2020. People might think that August, 2020 is the time when BlackBerry will face a closure, but the fact is that the actual closure was when the company had sold its hardware manufacturing business.

A downfall also started when it began too late to compete with the currently popular Android and iOS with the help of its BlackBerry 10. Another factor was when it released a few products like the BlackBerry Storm which had many flaws. This means that the smartphones from BlackBerry faced a shut down long back before the announcement was made. However, that does not mean that the phones built by TCL were bad, but were actually good but just had a few flaws that turned down the users.

The company in the past has been able to bring a remarkable change in the smartphone market. The smartphones which are made today might not look what they are if the QUERTY smartphone maker did not exist. Every phone had flaws, but still there were users who were fans of the QUERTY keyboard and did not want to use the full-touch screen phones. Despite flaws, every device that was made, had its own unique feature that made it stand out. For instance, it offered a few unique security services that are way beyond what Google had to offer.

Even today there is a minority of people who would want to use the QUERTY keyboard and were also used to the software that supports it. But it was the competition in the market from the companies like Samsung which shadowed the unique features of BlackBerry, which is now all set to put to rest.