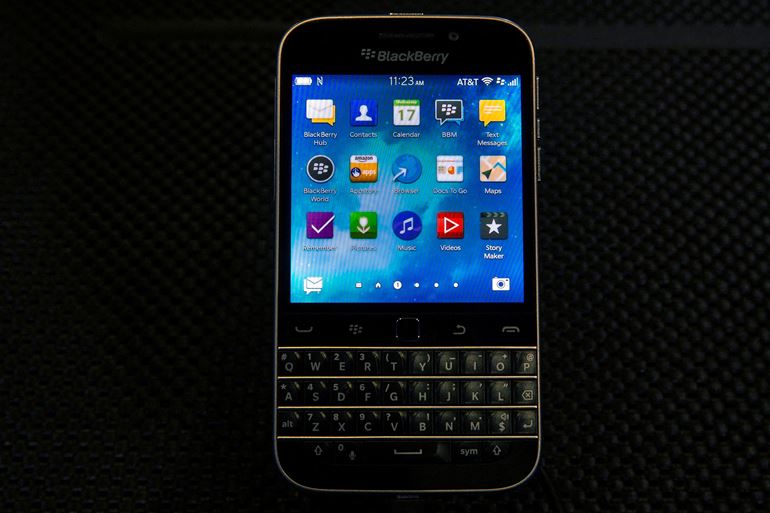 BlackBerry has taken back support from some of its classic smartphones BlackBerry 7.1, 10 and PlayBook OS 2.1. The smartphones were launched nearly 22 years earlier but the Android powered models will continue to remain unaffected. This would mean that the systems will stop receiving software updates and would ultimately not have a reliable function. The company had released a statement that was out last September.

BlackBerry has warned that pulling the plug would affect the core operations like the ability to send or receive calls and that includes the emergency services and texts. The applications like Desktop Manager, World, Messenger, Blend and BlackBerry Link will have limited functionality and the data usage will also be affected. It was in 2000 when BlackBerry was launched in the market and was then a must-have for professionals and business personnel. One of the major reasons, the handset was useful for the professionals were that it allowed them to easily write and send emails. The smartphone gained a dramatic popularity between 2001 and 2007and were also introduced to new markets across the globe.

However, the popularity slowly declined as the supremacy was clouded by the iPhones by Apple. This was the time when the company failed to understand the consumer needs but also fell prey to competition that led to its demise in 2018. This was when the company announced that it would no longer produce the smartphones.

In 2013 the last version of the BB OS was released. The firm has also said that there would be no impact on the BlackBerry Protect which is an AI based endpoint security solution. Later in 2020, a Texas based firm OnwardMobility announced that it would be making an Android powered BlackBerry device with 5G capability that will have a full QWERTY keyboard and would be launched in 2021. But that promise is yet to be materialized. The BlackBerry smartphones are known or protecting privacy communication and data.