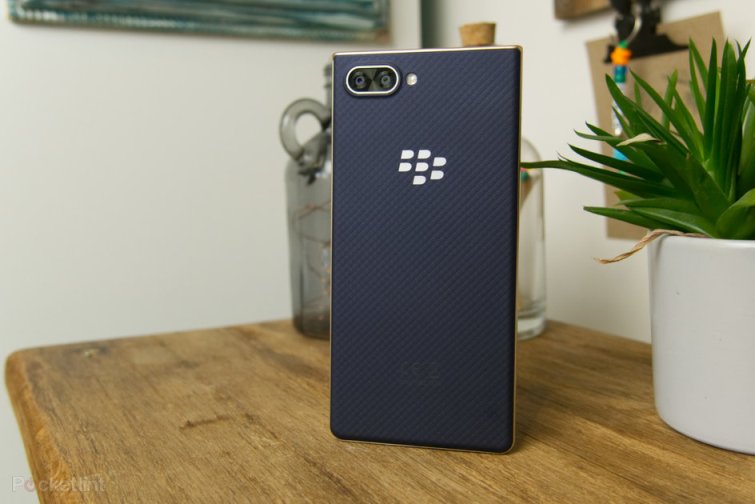 The Blackberry phones that had its iconic QUERTY keyboards were once popular with the smartphone lovers. The iconic smartphones are now all set to return to the markets of North America and Europe by 2021 as the 5G networks as emerging. The upcoming Android devices are expected to have the iconic keyboard of the brand. It was TCL that had purchased Blackberry in 2016 and earlier in 2020, the company had said that it will not be making phones under that brand.

As on August 31, 2020, the companies had said that they will not be making smartphones under the BlackBerry brand. But now the name is now managed by a Texas based start-up known as the Onward Mobility. The new smartphone will be targeted towards the government as well as corporate clients who look for security and productivity. The company opines that the enterprise professionals are now looking forward to secure 5G devices that are not just productive and do not compromise in terms of the user experience. The BlackBerry phones were since always known for protecting its data, privacy and communications.

This gives a big opportunity for OnwardMobility to introduce the next generation 5G devices to the market. The company has also insisted that apart from making their devices more secure and productive, they also wish to make it an everyday device which should also have a top notch camera along with other specifications that would be expected by a user from en everyday phone.

At the same time the company also realizes that they also need to be competitive and that would be its pricing. John Chen, the company CEO said that the company is thrilled that OnwardMobility will be delivering the BlackBerry 5G smartphone device that will have a physical keyboard and would boast high standards of security and trust that would be synonymous with the brand. The customers with the device will also be able to experience the government level security and mobile productivity.