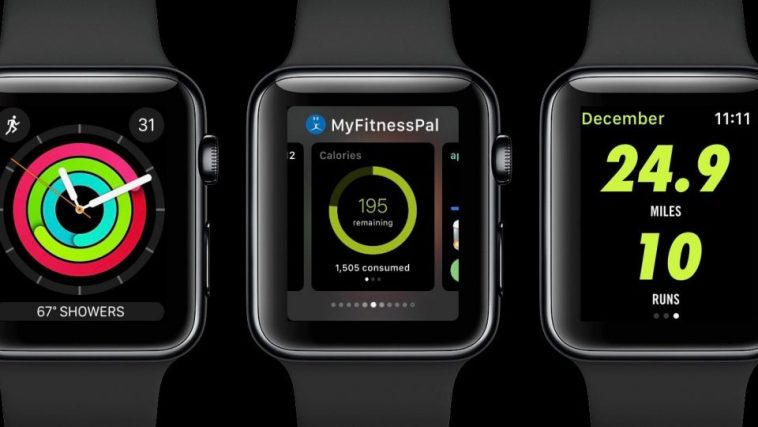 Cupertino based giant Apple is working on the new application for the iPhone that has been code-named as Seymour. A person who was familiar with the development and progress informed that the new application was would guide the users during the workout routines on the Apple Watch and iPhones. The person who gave out the information did not want to be named as they were not allowed to discuss any confidential information over company matters. This means that an official announcement is yet to be made as things are still under pre-mature stage.

The person added that the idea has been implemented by Jay Blahnik, who is a fitness instructor and an author and joined Apple in 2013. There have been earlier reports as well that confirmed that such an application had existed and is under works. The new application will launch for iOS 14 and also for the next version of the Watch software. It has been a trend with Apple that it announces its new devices with iPhones, iPads, Apple Watch devices in the month of June, 2020. It then launches the devices in September, 2020.

When contacted, Apple it denied to comment. Blahnik is known for his abilities to bring the best of workouts through the devices for the users. Instead of counting steps, Apple Watch has come up with the idea of Closing rings as not everyone can get 10,000 steps so the rings help the users to set goals that are realistic and achievable.

The best part is that the application will also motivate people who do not know how to workout or want a system that will help them with a workout session when they are away from the gym. For instance when they are out of station in a hotel room or are on a business trip. Since 2015, Apple has dedicated itself in to fitness and has not left any stone unturned to provide the best to its users with the help of its wearable devices.