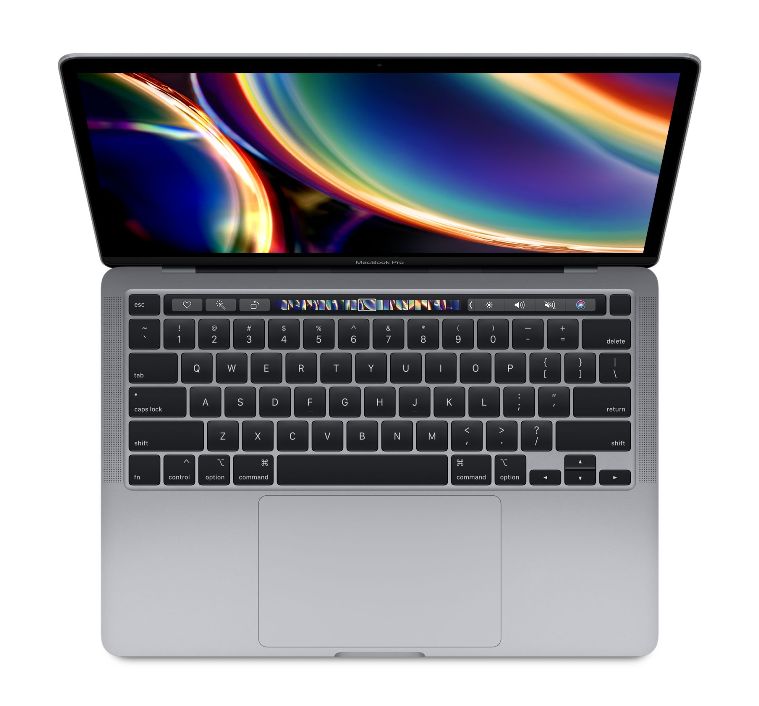 Cupertino based tech giant Apple does not seem to slow down even during the ongoing coronavirus pandemic and has gone ahead to launch its much awaited 13-inch MacBook Pro. The new entry level model of the series has double the storage capacity when compared to the earlier version of 256 GB and the best part is that it begins at the same starting point of $1,299. Another thing that had become a pain in the neck for Apple, the butterfly keyboard has been changed and now bas a new keyboard. The new keyboard was earlier added to the 16-inch MacBook Pro and the new MacBook Air.

Moreover, some of the earlier versions of the MacBook keyboards had faced complaints from the users of even breakage. The 13-inch MacBook Pro is one of the latest hardware announcements apart from the ones that were announced in the previous weeks. Apple launched its new MacBook Air laptop along with two new iPad Pro in March, 2020. In April, 2020 the company released its budget friendly iPhone SE which has been price tagged with just $399.

It has been a practice with the Cupertino based giant to hold events in the month of March every year to unveil some of its products. There are also possibilities that the company might have just started announcing its devices that it would otherwise announce at its annual WWDC event in June, 2020. The WWDC is a develop event where Apple usually unveils new software and sometimes it also comes up with some new hardware like its Mac devices.

The new 13 inch MacBook Air can be ordered starting from May 4, 2020 and will also begin to be delivered to its customers by the end of the week. Apple has been very careful in terms of the pricing its devices as it is aware that the ongoing coronavirus pandemic would reduce the customer’s capacity to buy items which are too expensive.