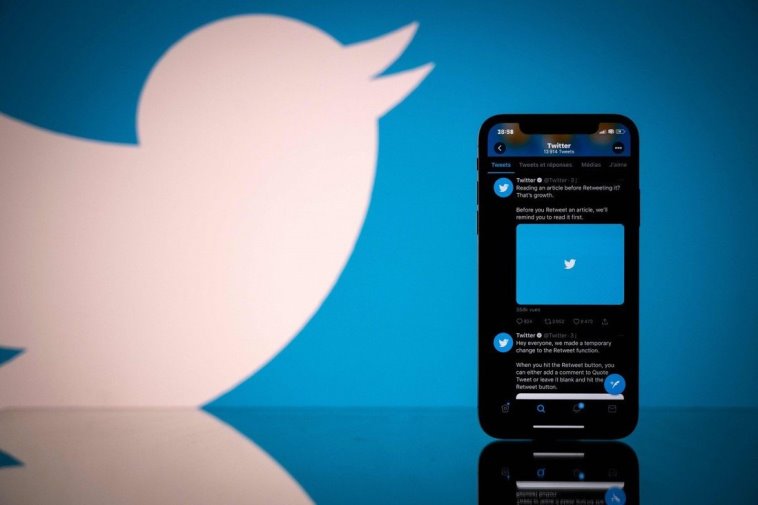 Micro blogging site Twitter has said that it is planning to close its live video streaming app Periscope by March, 2021. The company had purchased the startup that made Periscope in January 2015 and the deal for the acquisition was reportedly $100 million. Twitter during the acquisition had expectations that the concept of personal live-streaming video would gel along well with the social media platform.

The company in a blog post on December 15, 2020 said that the usage of Periscope has been declining in the past several years. The blog post also mentioned about how expensive it has become to maintain the application. Twitter further explained that the Periscope app is currently in an unsustainable maintenance-mode state and has been in it for quite some time. The company added that in the past couple of years, they have been noticing a decline in the usage and have realized that the cost to support and maintain the app is only going to go up with time.

On the other hand the company has been integrating the live-streaming capabilities of Periscope in to its platform that was first introduced in 2016. Now the users can broadcast live videos on Twitter with the help of Twitter Live. The company added that the decision could have been made by them a little earlier, but they gave priorities due to some of the events in 2020.

Twitter has said that it will be bringing down Periscope from the app stores by March 2021. There might be time for the actual shut down, but the company is already not allowing new account sign-ups starting from December 15, 2020. Before the app actually gets shut in 2021, the users will be allowed to archive their Periscope videos and their data. The company has also informed that the Periscope website will continue to remain as the read-only archive of public broadcasts.