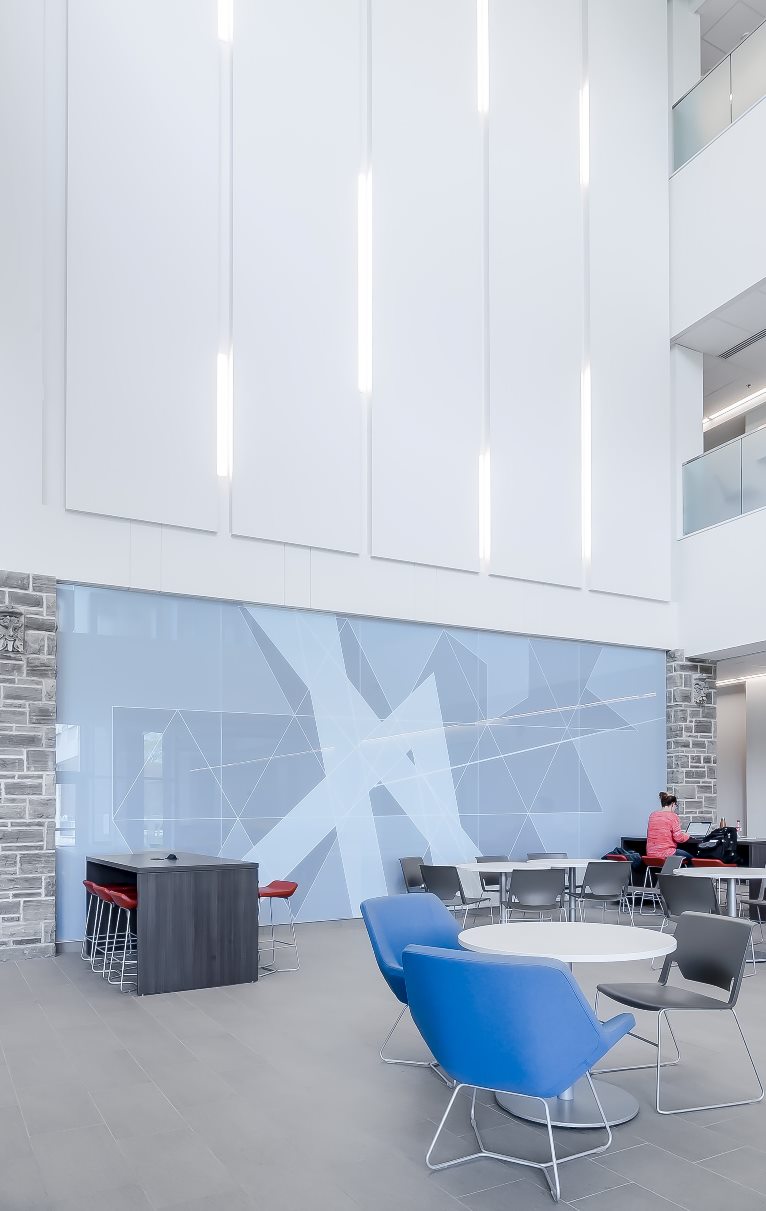 Twitter purchase by Elon Musk at $44 billion was the talk of the town due to a number of reasons. The new owner is now undergoing cost-cutting measures. First Musk laid down nearly half of the staff members at Twitter, as a result a group of the former employees are now suing while alleging  that the layoffs involved many violations of the labor rights. Now the company is auctioning off several of its items from its office in San Francisco that includes memorabilia and even office supplies.

With the recent measure, the company is on a cleaning spree and is getting rid of some of the things like  the large Twitter bird statue along with the big ‘@’ sculpture planter. Some of the other items that are on auction list include standing desks, projectors, iMac screens and more. The list also includes a number of espresso machines along with an electric bike charging station. The auction will be held online and will open on January 17, 2022 and will close on the next day. So people who might be interested in purchasing some of the items that they might want can have the chance next month.

Heritage Global Partners  is the company that is helping in the sale and the opening bids for all the items range between $25 and $50. Elon Musk had a rough start with the purchase of Twitter for a couple of months but then eventually he got a hold of it and is now undertaking many cost-cutting measures. Musk in a Tweet posted on November 4, 2022 said that the company is facing a massive drop in revenue as the activists groups pressurized the advertisers. But even then nothing has changed  with the content moderation. Musk added that they did everything  they could to soothe the activists.

On the other hand Nick Dove, the HGP president had opined during an interview that people who think that the auction is a part of  preserving the finances are wrong.