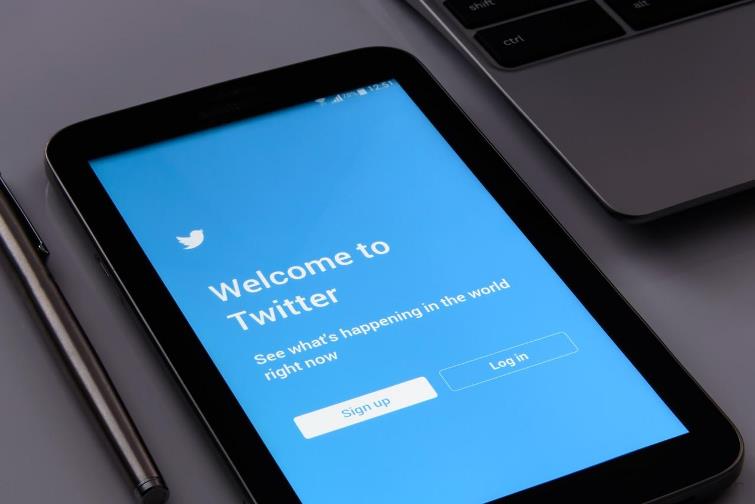 Elon Musk had recently announced that the Twitter deal has been put on hold due to the undisclosed fake accounts on the platform. But despite the statement by the Tesla giant, the board members of Twitter have said that they are committed to close the deal valued at $44. Twitter in its Securities and Exchange Commission filing published on May 17, 2022 said that the company continues to remain committed towards completing the transaction on the agreed price and terms as promptly as practicable. It was referring to Musk’s offer to take the company private.

The board while talking to a leading daily expressed that they intend to complete and close the transaction to enforce the merger agreement. However, a spokesperson from Twitter declined to comment when approached with different questions. It was on March 17, 2022 when Elon Musk halted the negotiations while clarifying that the process would not be complete unless the CEO of Twitter Parag Agrawal provides with a proof that there are less than 5 percent of fake accounts on the platform. On the same day Agrawal had confessed that they were not perfect in catching hold of spam.

Musk had earlier also clarified that he could come up with a negotiation at a lower price. Twitter on May 17, published on its account on how the deal is being negotiated over a span of several weeks with Elon Musk. The company also said that Musk did not make many efforts to find out more about Twitter’s business and that included the number of spam accounts on the platform. Elon musk had offered to take the platform private on April 25, 2022.

It was in the month of April when Elon had set out terms and conditions to make sure that both the parties manage to close the deal. The recent filing by the company has indicated that it could also sue Musk and claim a settlement.