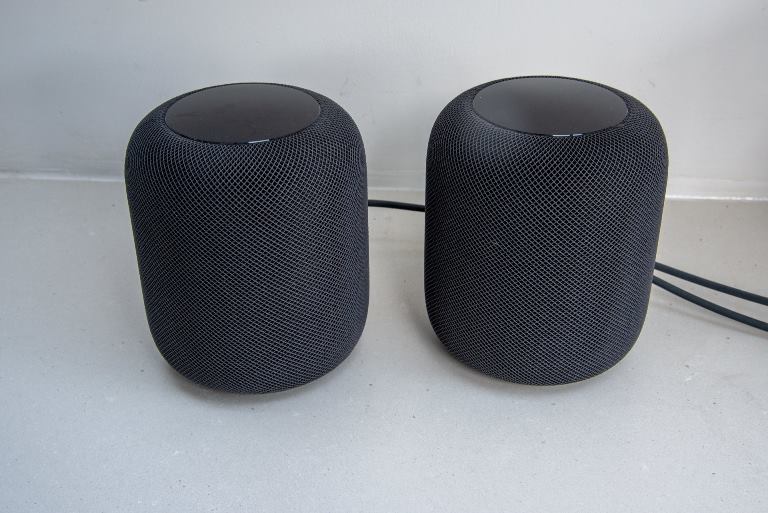 Cupertino based giant Apple has made an announcement that it is discontinuing its original HomePod Speakers and will be hereafter focusing on its smaller HomePod Mini. The company released a statement that the original HomePod would continue to remain available till the stocks last. However, reports say that the Space Gray version has already run out of stock.

The statement from the iPhone maker added that they would now be focusing on their HomePod Mini and will be discontinuing the original HomePod speakers. The speakers would continue to be available till the supplies last on the Apple Online Store, Apple Authorized Resellers and Apple Retail Stores. The company has also assured that it will continue to provide its HomePod customers with software updates and service through Apple Care. The original HomePod was launched with a price tag of $349 but then the price was dropped to $299.

The company then launched the HomePod Mini at a price tag of $99 and was received well by the gadget enthusiasts. This was one of the major reasons of the failure of the original HomePod as people opted for the device that did not affect their budget. It can be noticed that Apple has had a habit of launching late-to-market devices but managed to survive with the help of its high quality user experience. Soon the price of the HomePod was dropped to $299 but then the users thought it as too little and too late.

Another major reason for the failure of the HomePod was that Siri could not keep up with the number of functions that one could find with the smart speakers from Amazon and Google. Another drawback was that the HomePod did not support Spotify, which is one of the most popular music streaming service. This was due to the fact that Apple wanted its users to be bound to Apple Music but those efforts also failed.