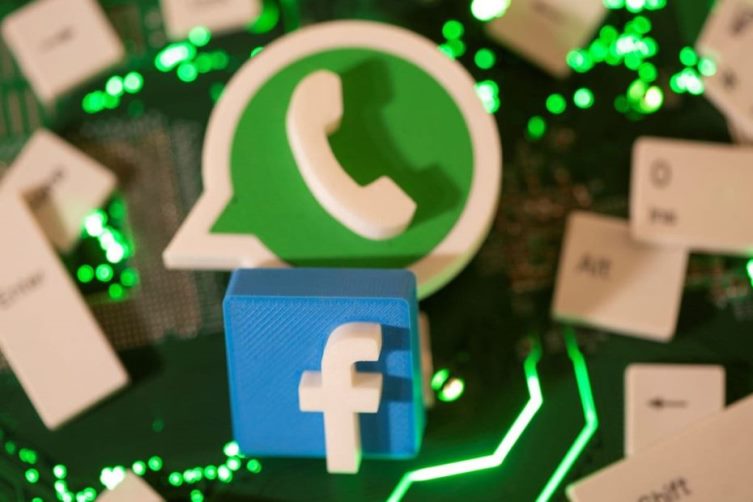 WhatsApp recently announced that it has given its users more time to review its new privacy policy for the business usage. But then a regulator from Germany has claimed that Facebook’s efforts towards making the WhatsApp users to accept their updated policy is not legal. Due to this the German regulator has ordered the social networking giant to stop collecting data from the users in the country under its three month emergency ban.

Johannes Casper, the head of Hamburg privacy authority expressed that the new terms are too broad, not transparent and inconsistent. Casper has also predicted that the social networking giant might already be misusing the data of the users and that it is important to stop the potential misuse that could affect the German election expected to be held later in 2021. Out of concern, Casper has also appealed the European Union to interfere and provide a ruling that will be covering all the users under the EU states.

This is not the first time as he had earlier ordered Facebook to stop collecting data from the WhatsApp users back in 2016. The social networking giant was also asked to delete all the information that it had collected so far. In defense, Facebook has denied the claims by Casper and explained that the order is based on a misunderstanding about the impact and aims of the new terms that have been laid down. Facebook also clarified that the ban is not going to stop them from implementing the new rules.

The users of WhatsApp will have to agree to the terms by May 15 as the deadline was pushed from February 8 due to a lot of misinformation and confusion about the new policy. It has now given the users more time to review the new policy but the terms will come to effect from May 15, 2021. It has also clarified that it was committed towards end-to-end encryption for messaging on the app.