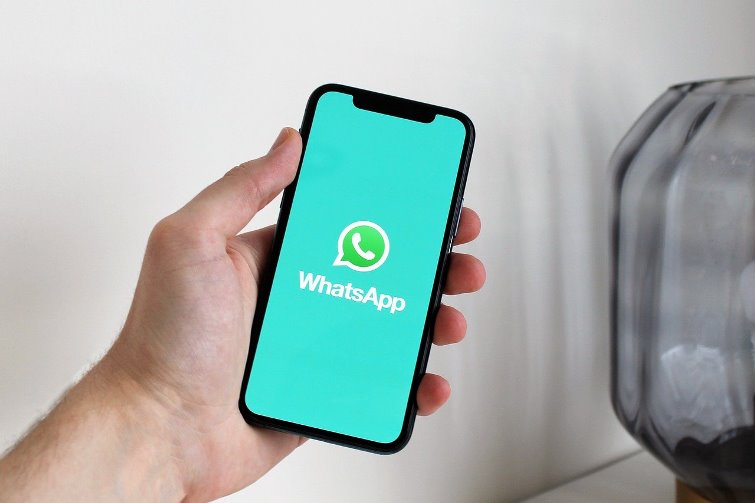 Popular Instant messaging app WhatsApp has in recent times launched a number of new features  and it includes the ability to mute people during the group calls. The feature is useful to mute people who forget to do it themselves  and is also useful for people who are in the same room with people who are on the call  and do not want to hear an echo of what they are saying. Some of the other conferencing apps like Microsoft Teams  and Zoom, it allows the hosts to mute all the participants at the same time, but they typically do not offer for individual users during a call.

The new feature surely comes with a new control which could be a good tool for chaotic meetings that have maximum of eight people on video calls or up to 32 people on voice calls. Apart from the new muting feature, the users are now allowed to message specific people  while they are on a group call. It could be like making a note to someone during a meeting. The note would be directed towards the specific person and will not be thrown to the entire group.

The instant messaging service is also launching a new banner that will alert the users when a new person has joined  a call after it has started. With the new features launched in recent times, it seems like the service is focusing more on the group calling service. Moreover, the company made an announcement on 17, 2022 that the users can now select who can see their profile photo, About and Last Seen Status on the platform. The feature would help to protect the privacy of the users from people it does not want to reveal much. It was in 2021, WhatsApp had started to hide the  Last Seen Status  from strangers by default  due to the privacy issues that it faced.