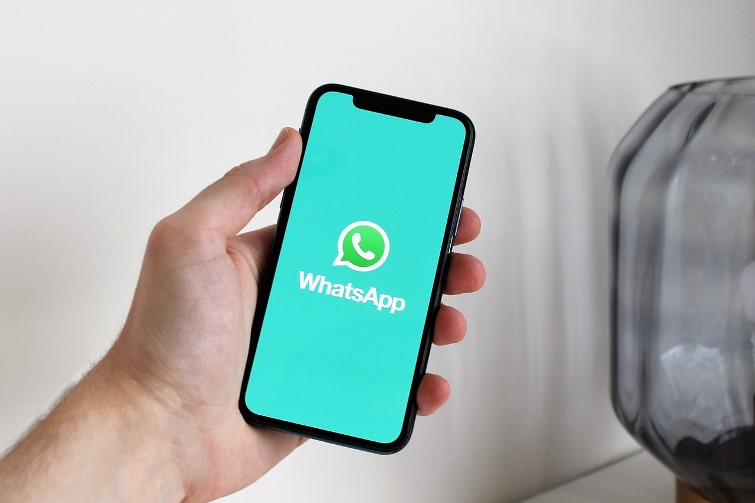 Instant messaging giant WhatsApp is once again trying to introduce a new feature to improve the overall experience of the users. This time the feature is for the WhatsApp groups. When one of the users in a group leaves, it becomes noisy as the notification makes the announcement and everybody else in the chat comes to know about the exit. The new feature will be for those who do not want to make the exit a big deal. WhatApp is working on a feature that will allow the user to make an exit without sending out any notification and would also help any awkward confrontations with others in the group.

However, one thing has to be kept in mind that the notification of the user’s exit is still going to be sent to the group admins. Everybody else will come to know only when you decide to tell them. A screenshot has been seen of the feature on WhatsApp beta on desktop which shows an exit prompt and reads , ‘only you and group admins will be notified that you left the group’. With the promising screenshot, there are hopes that it would also be rolled out for WhatsApp on mobile after it becomes available on desktop.

People, who do not want any specific contacts to add them back to the groups or any other groups, can do so by blocking them. The feature has been given in the Privacy settings in Account. The users can select the people who can add you to groups with the options ‘Everyone’, ‘My Contacts’ and ‘My Contacts Except’.

If all goes well, the feature is surely going to be useful for people who do not want to make any noise and want to avoid any confrontation. There are many people who avoid being in certain groups and this is a great way to protect their privacy and their preference not to be in certain groups.