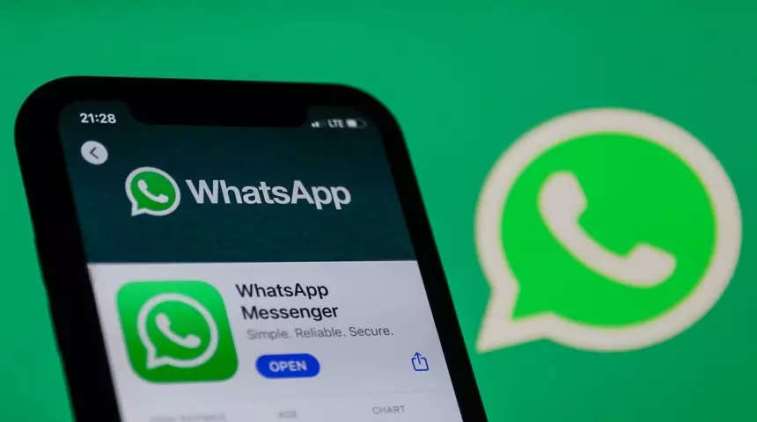 Meta-owned WhatsApp has just released a big update for the instant messenger. The new upgrade has been touted as one of the biggest the company has released and will include changes like the number of people one can add to a  Group Chat on WhatsApp. The figure has been doubled as the users can now include 512 contacts while creating a Group Chat compared to the earlier 256. The tea at WhatsApp has said that the feature has been added on the basis of the feedback provided by the users of the popular app.

If the users of WhatsApp wish to check if they have received the upgraded version, they can check  on the ‘Add Participants’ setting at the top of the screen. If the user is able to see 0/512, it means that they have received the upgrade successfully but if they are able to see 0/256 then that means that they will have to download the updated version of the app through Android and Apple App Stores. Another thing to be noted is that the upgrade is now being rolled out across the globe on a gradual basis. Some of the users might get it before others.

Apart from the Group Chat upgrade, two more features have been added which includes the ability to send bigger files. So far the users were able to send files with 100mb in size, but now the users can send files that are up to 2GB in size. This will make it much easier for the users to send videos and larger files across the network. Moreover, WhatsApp has added reactions which are similar to the features that are found on other messaging networks.

WhatsApp has also assured that the bigger files can now be sent  and will be protected by end-to-end encryption. The feature is expected to be useful for people who are collaborating and need to share larger files.