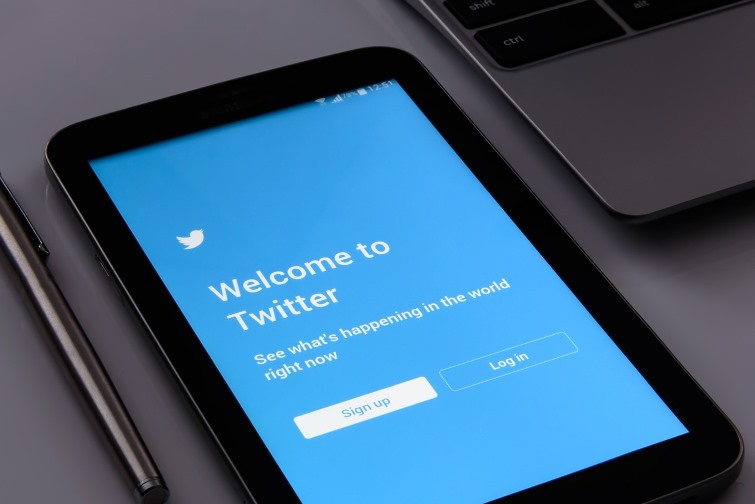 Micro blogging site Twitter is gearing up to launch a subscription plan for its users and would be called as Twitter Blue. The new premium service is expected to be priced at $2.99 per month. The information on the subscription was given out by Jane Manchun Wong, who is an app researcher. Twitter Blue will have a few functionalities that the regular users will not be having. It will include the ability to undo a Tweet and bookmarking a Tweet.

Wong also informed that the social networking giant is putting a lot of efforts in to the fresh and upcoming subscription plan which might mean that it would give the users an uncluttered and a premium experience for the users who agree to pay for a subscription price. Earlier in May, 2021, Twitter had acquired Scroll which is an ad blocker company. Tony Hailey, the former CEO of Scroll, on the day the company was acquired, had tweeted that it will soon be launching a subscription model later in 2021.

However, it has to be noticed that no official announcements have been made by Twitter. But it has indeed kept the interests of the users intact by introducing a few new features. The company has also recently updated its warning prompts that works to deal with the offensive Tweets. It has introduced the Tip Jar function that will allow people to pay other Twitter users directly for their Tweets and content. It has also improved its photo cropping system and has also allowed the Android users to search for their direct messages.

Talking about revenue, the company has managed to make a profit of $68 million for the first quarter. It has also noticed an increase by 20 percent in terms of everyday active users. It will be interesting to see the premium version of Twitter that comes at a cost but could be worth it cost.