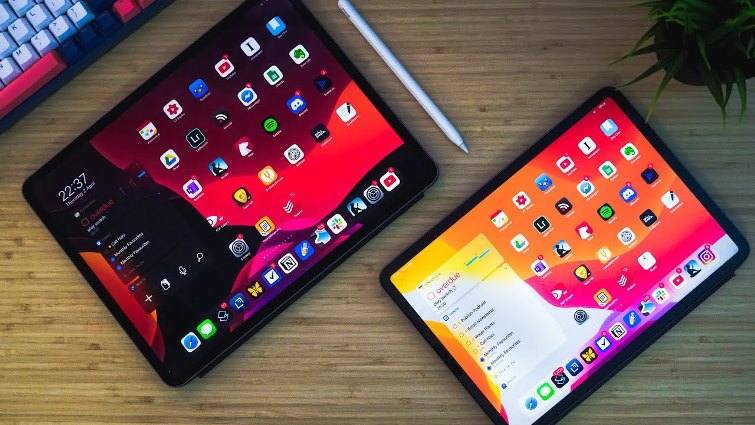 The tech industry is yet to come over the shortage of semi-conductors and now the launch of the new 12.9 inch iPad Pro by Apple might suffer due to shortage of the new Liquid Retina XDR panel. The official availability date of the new iPad Pro is just a week away but the giant continues to deal with the supply chain problems. This means that there are all the chances that the buyers of the device might have to wait for weeks together to get their hands on the iPad. The official release date is May 21, 2021 and the customers are already getting delivery dates in June and July for the pre-orders.

The tablet is equipped with the new Liquid Retina XDR panel which is based on a new technology that makes use of the mini-LED backlighting system. Every light component is smaller than that one could otherwise find on an LCD panel. The new technology allows to have a better contrast and a higher brightness level that is noticeably higher. The supply manufacturers of Apple are finding it tough to deal with producing more of such screens in large quantities during the current situation.

Even in the month of April, the same problem was reported and now it seems like Apple is yet to deal with the issue. On the other hand the other new version of the iPad Pro 11 inch has got the standard display and is not expected to be affected by that issue. The delays in the shipments is expected to lead to revenue losses for Apple in the current quarter.