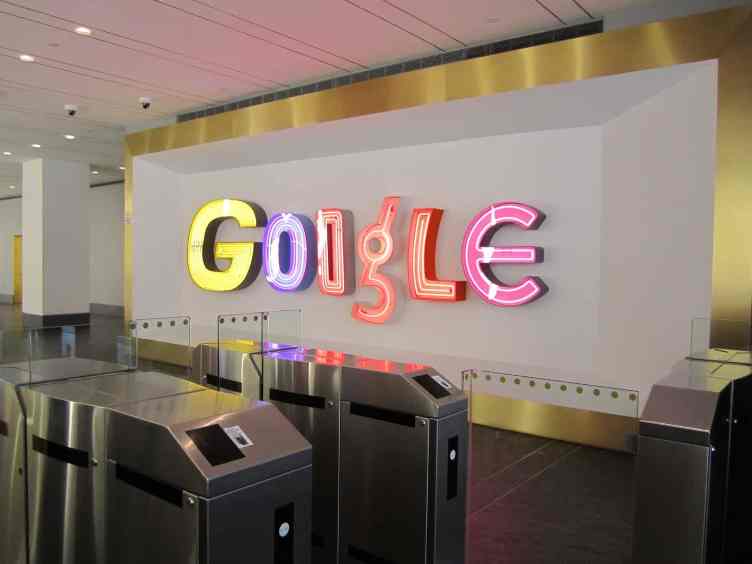 Search engine giant Google s all set to bring a physical pop-up store at Chelsea neighborhood in New York City. This will be the first physical store of Google and this will mark another step for the search engine towards expanding and giving its hardware products a good exposure. So far the retail experience of the company has been very limited but now it seems like it has found a way to explore more options.

The recent move has been taken by Google after being inspired by the competitive giants like Samsung and Apple. The interesting part is that both the companies too have physical stores nearby. Even Amazon has got its own book store but that is located a little further near the Empire State Building. The shopping experience at the search engine giant’s physical store would be focusing on its hardware products first. It will include its Pixel phones and a number of its Nest home devices.

When compared to the competition like Samsung and Apple, the hardware offering from Google is pretty limited. However, the recent acquisition of FitBit has shown hopes that there could be more offerings from the company in terms of hardware. The opening of a physical store this year seems to be strange due to the current pandemic situation which has dampened all the businesses.

The pandemic had dampened the plans of launch for a number of companies in 2020. But now the government of NYC has managed to vaccinate majority of its population. Reports say that nearly 41 percent of the population is vaccinated as of earlier in May 2021. But still Google has promised to prioritize safety at the store by making masks, hand sanitization and social distancing mandatory. A blog by Google has assured that they would also be cleaning the place multiple times a day and the number of guests at the store would be limited so the customer feel safe during their time of shopping at the store.