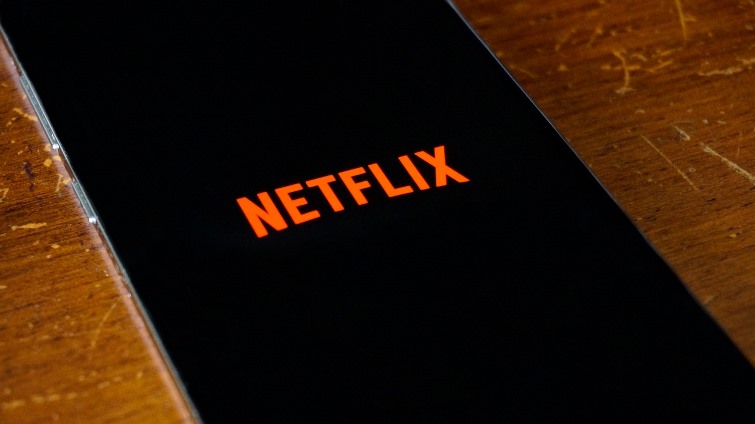 Netflix is already a popular streaming service and also showcases a few shows which are based on video games. But now the platform wishes to be more ambitious and would soon like to sell them. In the past few years, it has been noticed that more companies are venturing in to the gaming industry due to its massive future revenue potential. Amazon and Google have already jumped in to and have created their own platforms. The industry has marked a fresh growth especially during the coronavirus induced lockdown when a number of people were forced to remain inside their houses.

Netflix is now thinking in to expanding in to the video game sector and might also start hiring some new executives to look in to the efforts. Some of the latest reports have informed that the company has already on the search of experts from the industry but no names have been mentioned so far. It is not known as to what Netflix has planned so far. Given the popularity of the franchise, the fans of Netflix are going to have some high expectations with the quality of the content. It has been known that the company intends to sell a number of games through its subscription services.

It is still now known if the games would be streamed or downloaded. However, this will not be the first for Netflix in terms of interactive entertainment. The company already offers some experiences like the Black Mirror: Bandersnatch, which is a movie that allows the viewers to make changes in terms of how the story would be played out. There is also a version of Telltale: Games’ Minecraft: Story Mode. Netflix also features a number of adaptations of some of the games like the Castlevania series and Dota: Dragon’s Blood.

The lockdown has become the perfect time for the gamers to pick their choices and make the most of the time that they have. Choices in the market would make things even more interesting.