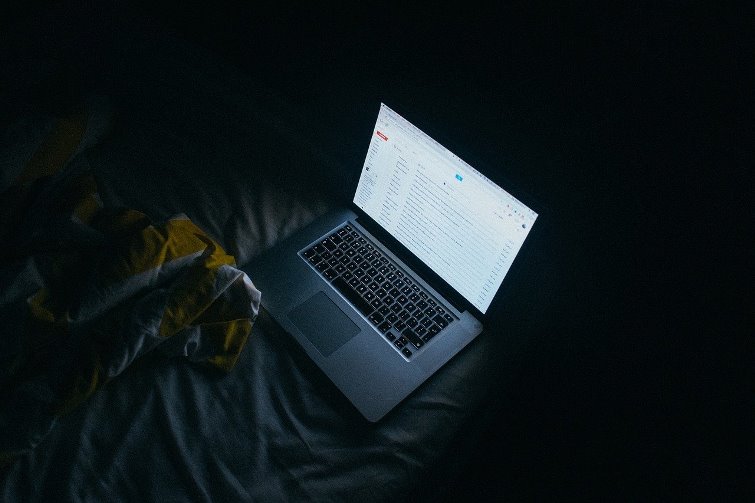 Search engine giant Google has announced that it is all set to add a ‘Save To Photos’ button for the Gmail users. This would mean that the users will be able to save an image that has been emailed directly to Google Photos. The new feature will be rolled out for Google Workspace, Gmail users, G Suite Basic and the G Suite Business users. It is expected to be rolled out in the next few weeks but there is a catch. For the time being it will only work for the JPEG images which means it will not work for the PNG formats.

The feature can be accessed along with the “Add To Drive” button. Google has planned the roll out perfectly as the service storage options are undergoing a massive makeover on June 1, 2021. This is when the unlimited storage for high quality pictures will no longer exist and will now be capped at 15 GB. But the images that are uploaded before the change is brought to force they will not be counted towards the new limit.

This means that people who are worried about the space in future need to start hitting the “Save To Photos” button and make the most of the free space before the time runs out. More details in terms of the upcoming changes coming to Google Photos will be available next month. This will also include how they will be applied to the owners of Pixel who have got the Google Photos for free with the purchase.

Google is constantly bringing different changes in its services to make sure that its users remain intact and they manage to keep up with the existing and ever improving competition in the market. Software market is dominated by different companies in different sectors and such changes force the users to remain at the same place and not change their mind.