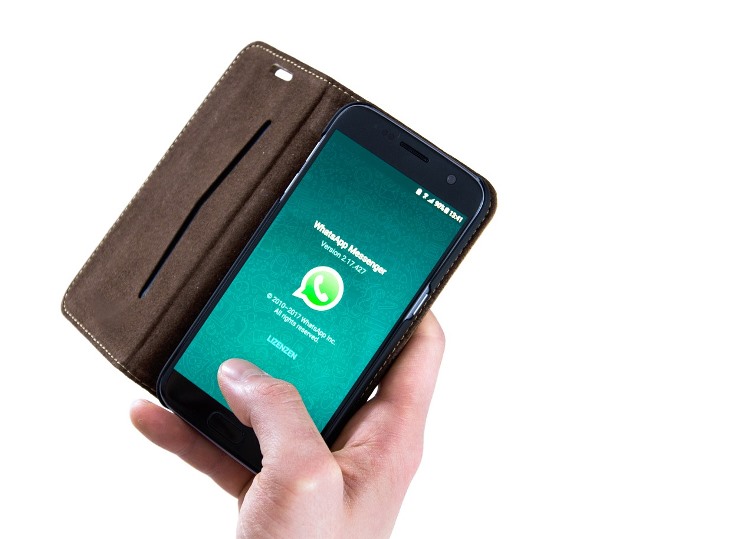 Facebook EO Mark Zuckerberg, during an interview informed that it is all set to roll out multi-device feature for its WhatsApp messenger service. With the new feature, the users will be able to use their WhatsApp account on four devices that are differently linked and would be working with the main smartphone even when it is not connected to the internet.

Zuckerberg further informed that Facebook faced a major challenge while terms of syncing all the messages across the devices even when the battery runs out. But even then the social networking giant has found a solution to the problem. Will Cathcart, the WhatsApp head said that the multi-device capability will be rolled out to public beta.

With the recent development, it has been hinted towards the future support for the iPad app for WhatsApp. Cathcart added that it would love to support the iPad and has also hinted that the multi-device support launch will make it possible for people to make things in the futuristic way. Apart from the multi-device support, WhatsApp will also be having more features that include the disappearing mode. Here the users will be able to turn on the disappearing messages for all the chat threads.

Zuckerberg added that the disappearing feature would make all the WhatsApp accounts ephemeral. It has also been confirmed that WhatsApp will also soon be featuring the ‘View Once’ mode that will allow the users to view a photo or a video that they have received just once. WhatsApp has been introducing new features to its service every now and then to make sure that the users do not get bored and have a better experience. The company was recently in news for its privacy policy for the business accounts. The new policy change had changed minds of a number of users who had once opted to walk out of the service and use services of a rival.