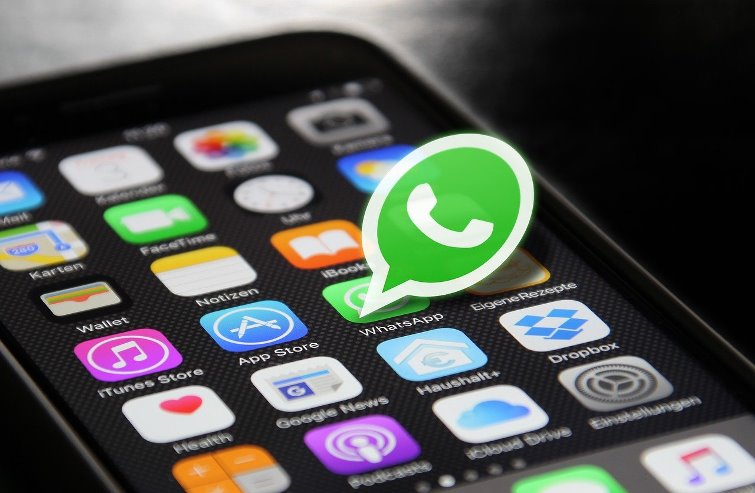 Instant messaging giant WhatsApp recently faced a brutal backlash from the users for its renewed privacy policy that focused on the business accounts. It resulted in an exodus of a number of users from the platform to a rival messaging platform. And now in a response, the Facebook owned company has launched its first global marketing campaign. The company has defended about its faith towards privacy and the campaign has been designed around it.

The campaign has been launched nearly months after uncertainty around the new policies that had sparked confusion among its users. Some of the users have a fear of an increased data sharing. CEO at WhatsApp Will Cathcart confessed that the campaign has been designed to address the earlier incident around the platform. Cathcart added that this was an opportunity for the company to preach and make people aware about its encryption practice. The CEO also said that this would be like an opportunity to clarify things that it intends and to teach people the benefits of encryption and privacy.

They will be making efforts to help people understand the actual meaning of end-to-end encryption. Will also said that this is the right time to reach out to people while making people aware of their privacy and encryption promises as some parts of the world continue to face attacks. The campaign will be run on radio, internet, TV and also digital outdoor advertising.

The campaign stands relevant at a time when it continues to face pressure from the other encrypted messaging services. A number of users have already switched to other messaging platforms, but many of them also stayed. Now it seems like there is still a long way to go for WhatsApp to convince its users to remain in their platform and accept their fresh privacy policies. Despite all the confusion, the company continues to insist that it continues to respect the privacy of its users and does not indulge in excessive data sharing.