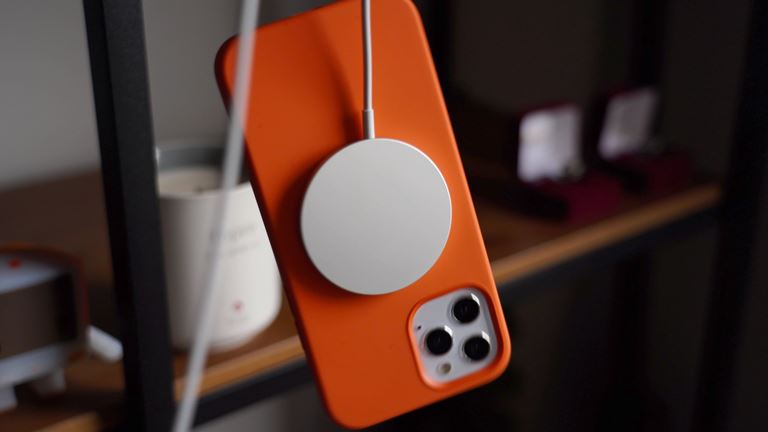 October 13, 2020 was when Apple had launched the iPhone 12 amidst the coronavirus pandemic. The device had a MagSafe connector due to which the tech giant had warned that people with a pacemaker or other medical devices should keep the handset at a safe distance or they could face some life threatening interference. But now Apple has added a few more products to the list. Basically, nothing much has been left as almost all the devices come under the list.

There are many people who have been implanted with a sensitive medical device and need to maintain a distance from magnets. Not many are aware that nearly every product from Apple contains magnets and radios that emit electromagnetic waves and could also interfere with the working of the medical devices. This could even prove to be fatal for the person with such medical devices. The devices that are on the list includes almost every model of Airpods, iPad, Apple Watch, HomePod and Mac. The good news is that the new Beats Audio Buds are not included on the list.

Apple has warned that the medical devices should be kept away from these Apple devices at least 6 inches away and more than 12 inches if they are wirelessly charging. However, the restriction could be tough for some of the owners with the devices like the Apple Watch and the AirPods as they have to be worn.

So far it is not clear if Apple would be addressing these problems in the next updates. But it has said that of the individual suspects that the device is interfering with the medical devices then they will have to stop using the Apple device at the earliest. They will also have to consult their physician to rule out any side effects of the interference. To be specific, this problem is not just with Apple, but there are a number of other devices in the market that can interfere with the medical devices.