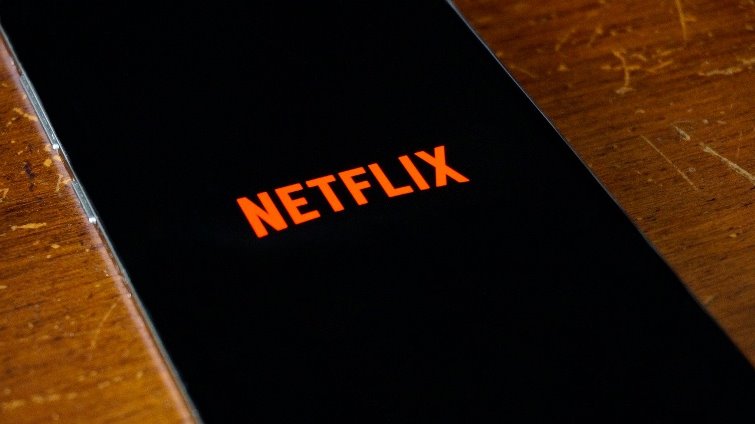 Streaming giant Netflix has launched a fresh feature for the Android users. They can now view partially downloaded content. This means that the users can start streaming the content even before the download is complete. It applies for the Android users on the mobiles and tablets with versions 7.64 and higher.

Earlier the users had to complete the download process before it could be viewed. It depended on the Wi Fi connection or the data connection that the individual is making use of. But now that is not the case anymore. The feature of partial download for now will be available for the Android users on mobile phones and tablets, but Netflix has assured that it will also be testing the feature on iOS in the upcoming months.

Netflix has earlier launched the feature known as Download for You which auto-downloaded the commended titles based on the watch history. The feature would soon be tested for iOS. In 2019,the streaming giant had launched the Smart Downloads feature which downloads the next episode of the series that a user is watching in the settings. As for the new feature the Android users can find it in the settings in the Continue Watching segment of the service or from the Download menu.

Netflix has been a popular OTT platform which has a wide variety of content for the viewers. While the platform was already popular, the coronavirus pandemic increased the popularity and demand for the service. The number of subscriptions went up significantly as majority of people remained at home as a safety measure. During the pandemic, the platform had also hiked its subscription charges that seldom affected its user base. However, Netflix as a kind gesture decided to cancel the subscription of the members who were not using the service at all but the charges continued to be deducted from their accounts. The step was taken to take out some burden off the people who were already suffering from the pandemic.