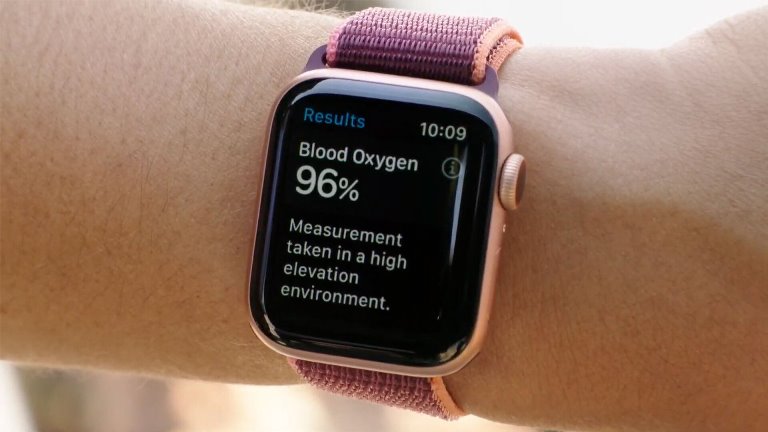 US based medical tech company Masimo has filed a suits against the iPhone maker Apple. The suit has been filed over a number of health capabilities that are available on the Apple Watch. Masimo has demanded for a ban on the Apple Watch Series 6. The company has filed a patent infringement lawsuit against Apple with the United States International Trade Commission. It has demanded to stop the imports of the Apple Watch Series 6 while arguing that the device has infringed five of the Masimo patents which are related to the blood oxygen monitoring.

Masimo is known for its medical grade pulse oximetry devices. This feature has been added by Apple on its Watch with the Series 6 model. The Apple Watch makes use of the light that detects the amount of oxygen in the blood. Apart from that the device also has heart rate monitoring and ECG capabilities. This is not the first time Masimo has come out against Apple. It has earlier sued Apple in the month of January 2020 while claiming that the Cupertino based giant stole its trade secrets and also made improper use of the inventions of Masimo.

The patents by Masimo are currently studied by the United States Patent and Trademark officials. On the other hand Apple in its defense has said that it does not cover the new inventions and that the case will remain on hold till the process has been completed. But Masimo has argued that by delaying the court proceedings, till the patents are validated, Apple is trying to sell more of its Watches. Masimo has also filed a complaint with the ITC as it will not be delaying the investigation.

Masimo has also claimed that Apple had poached the employees from Masimo and used its technology to develop the sensors that are used in Apple Watch. The company also said that banning the Watch would not affect the public due to the functionality of the pulse oximetry. It added that the blood oxygen monitoring on Apple Watch is not a true medical device.