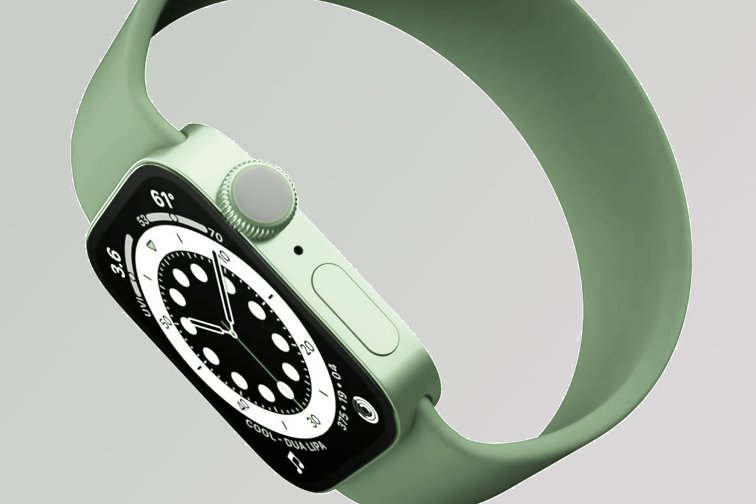 Cupertino based giant Apple has been dealing with production issues with the yet to be released smartwatch in recent times. But now it seems like it has managed to deal with it. The Apple Watch Series 7 will be mass produced in the mid of September. The news has come out as it prepares for the big launch event to be held on September 14, 2021. The upcoming event is expected to focus on the new iPhone models along with a new Apple Watch.

It was in the month of August when it was reported that the Cupertino based company had halted the production of the latest smartwatch on a temporary basis with an intension to fix the problems. The problems were probably related to the revamped design of the Series 7 which could have a flatter display and edges than what is seen in the earlier models. Due to a new design, Apple is forced to make use of a new production process that has led to reliability problems during the early test runs.

Despite the problems, all of these issues have been solved and the shipments are expected to begin in the month of September. Apple will be announcing the launch of its much awaited new Watch in the upcoming week but some of the models are expected to be shipped later in small quantities.

Apart from the flatter display the upcoming smartwatch is expected to have a bigger 41 mm and 45mm cases which will make it the largest display from 1.78 to 1.9 inches diagonally. The Watches will be featuring faster processors with updated wireless tech. The upcoming September 14, 2021 event will be held online due to the coronavirus pandemic and is one of the most awaited events of the year. The gadget enthusiasts are looking forward to the launch of the much awaited iPhone 13 which is expected to have a new design.