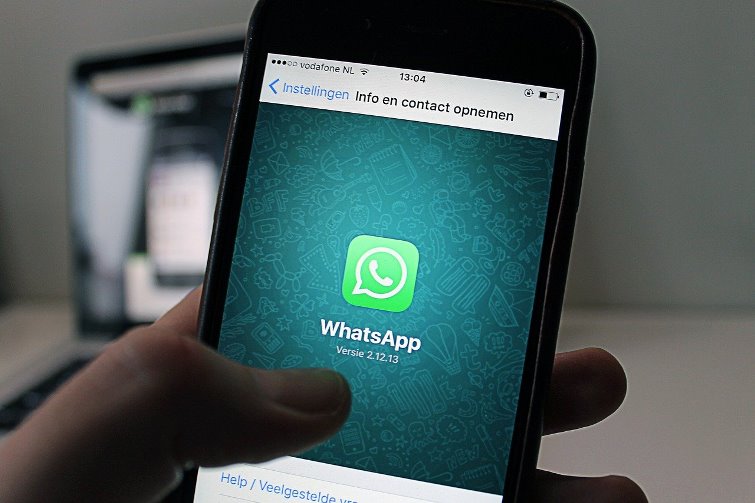 Instant messaging app WhatsApp has issued a warning for its users across the world while warning about a popular app. The new app that is doing the rounds seems like WhatsApp but has a number of features that WhatsApp does not actually support. The messaging company has warned that the users could be blocked from the messaging app if they download the unofficial third-party software. The unofficial or copy-cat software is called as the GB WhatsApp and has a number of features that the original app does not provide.

Some of the features include auto-reply to text messages, ability to send more pictures in a single bundle , hiding the read receipts while still being able to see other’s read status and more. The application looks very similar to the original one and seems like it has been designed by the original WhatsApp makers. Due to such features, it is obvious that a number of users are attracted to the third-party app.

The instant messaging company has warned that it will ban the users from the messaging app if they download the unofficial third-party app. The company has mentioned in its update that the copycat apps are banned under the terms of its service. Users who get an in-app message that states that their account is ‘temporarily banned’ then there are chances that they are using the unsupported version of WhatsApp instead of the original one. Some of the other unsupported apps include Plus, GB WhatsApp or those who claim that they can change the WhatsApp chats between the phones.

Such apps have been designed by third parties and do not comply with the terms of service. The company said that they cannot support such third-party apps as they cannot validate their security practices. These third party apps are also not available on Google Play Store but can be accessed by some of the unofficial app deposits online. They can also be downloaded from the web.