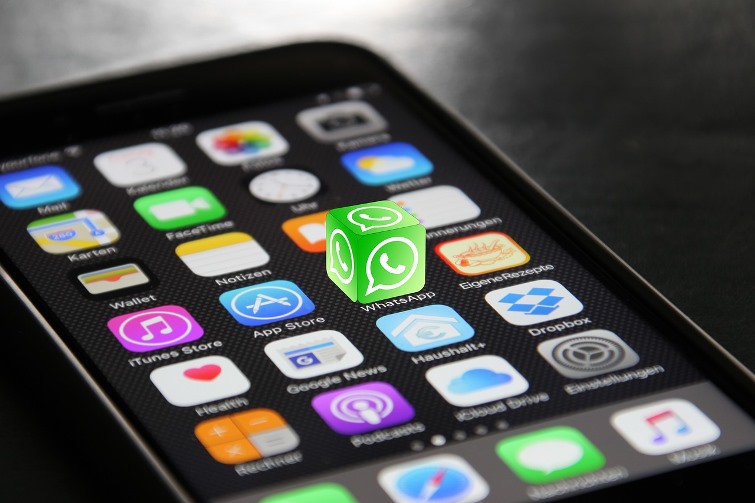 Instant messaging service WhatsApp had recently received a major bump due to its controversial and unclear privacy policy. Due to that it lost a number of users to other instant messaging services in the market. Since then, the company has been working hard constantly to improve the user experience and make changes as per their convenience. WhatsApp now intends to give the users a little more control over the pictures and videos that they share on the platform.

The company recently showed off a new feature for iOS and Android beta testers that had shown that the users could send disappearing messages. WhatsApp launched its View Once feature for the iOS users on July 9, 2021. The feature was already rolled out for Android users in June, 2021. The fresh feature will allow the users to send pictures and videos that will be deleted from the platform after it has been viewed once. The fresh feature seems familiar with a similar one that has been launched for Instagram and Facebook Messenger. Just on Instagram, it allows the users to view the content just one more time before it is disappeared.

However, this is no original idea as the original feature was launched by Snapchat. Here the feature is known as ‘View Once’. If the feature is selected, the content will disappear from the sender as well as from the receiver’s chat. But the sender will come to know if the content has been seen with the help of the ‘Opened Message’ sign. Android users will be able to see the feature on groups as well.

The fresh feature is more appropriate on the privacy front. However, the users can also take a screen shot which means that there is no foolproof way to determine privacy. The feature was confirmed by Will Cathcart, the CEO of WhatsApp and Mark Zuckerberg, the CEO of Facebook in the month of June, 2021.