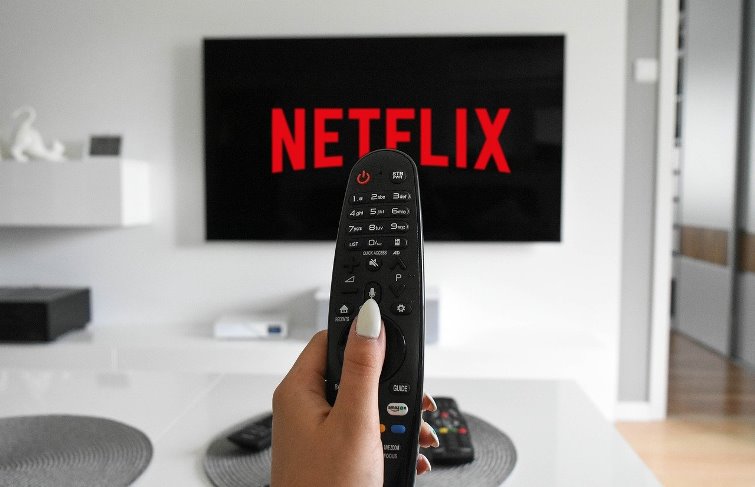 Popular streaming giant Netflix is all set to spread its wings in to gaming sector as well. The company will soon be offering ad-free games for the mobile devices. The best part is that the games would come at no extra costs for the existing subscribers. The service is expected to be launched as soon as by 2022. This is not the first streaming service to venture in to the gaming zone, but its move will surely ramp up the competition among the streaming services in the market.

The fact is that the streaming market is well saturated and a number of movies now overlap across the different services, but still the companies try their best to keep them apart. Some of the other services in the market are also experimenting with video game subscriptions. Amazon recently invested in Luna, which is a cloud faming service and also has its own gaming studio. In 2019, Google also launched its game-streaming service known as Stadia. Even Apple has expressed about its intensions to introduce mobile gaming subscriptions.

The gaming sector was already booming but the pandemic gave it new heights. Talkinh about Netflix, it is still not clear as to what games it would be offering but it has hired Mike Verdu, who is the former Electronic Arts and Facebook executive for the project. EA has earlier launched some of the popular titles like the FIFA 21, The Sims, Madden 21, Medal of Honor and more. Some of the addictive titles of Facebook include Candy Crush and FarmVille.

To begin with Netflix will be offering ad-free games for the mobile devices and tablets. It will be available on the streaming services at no extra costs. Netflix has also assured that it will be experimenting with creating games that would be based on the existing Netflix franchises. There are expectations that the company would join hands with developers and publishers to create the new platform.