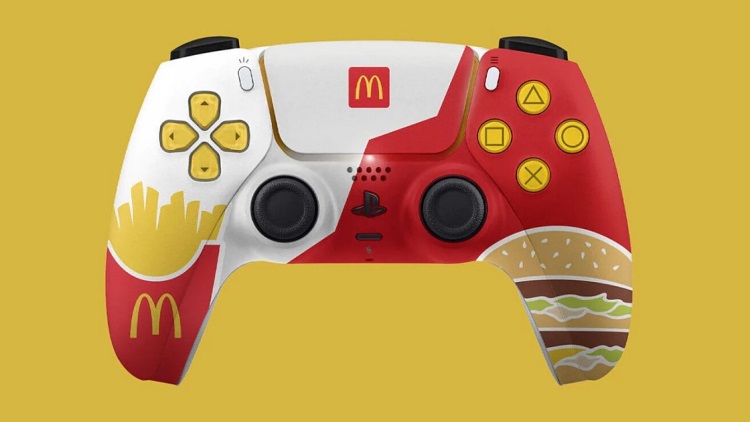 Fast food giant McDonald’s Australia is preparing to celebrate its 50th anniversary in 2021. To make the occasion special, the company was expecting to host a series of gaming streams and was expected to give away prizes that included 50 of the limited edition DualSense controllers that have the McDonald’s themed skin. However, as per the latest reports, the streams have now been delayed as the maker of the consoles Sony has not given the green signal from giving away the controllers.

The company had planned seven streams which was expected to begin from August 1, 2021. It was expected to run everyday for a week. Some of the popular Australian Twitch streamers were expected to play the games like the Mario Kart and Minecraft. But sadly, the streaming event has been postponed and the company is yet to announce a new date. But one thing has been made sure that the DualSense controllers will no longer be given away as prizes as new arrangements have been made.

The move by Sony does not come as a surprise as it has had a habit of restricting third party accessories for the PlayStation 5 console. It is only recently, Sony started the PS5 System Software Beta that allows some of the compatible SSD expansion drives that can be used by the gamers who have used up the available space on the hard drive.