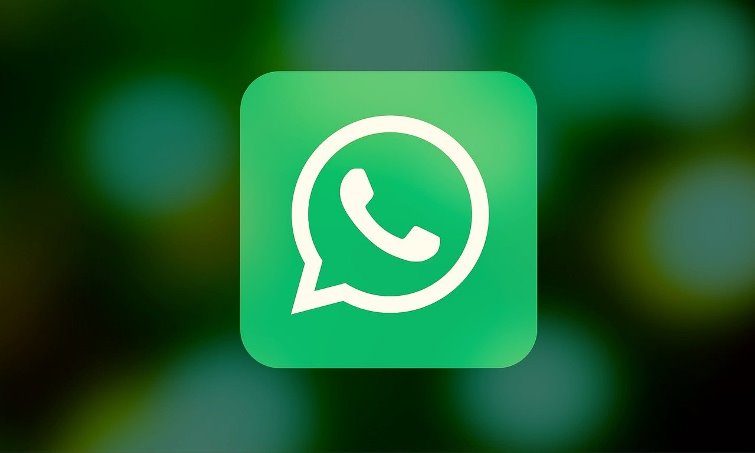 WhatsApp is indeed one of the most popular instant messaging services in the market, but it is not so rich in terms of features. However, the company has in recent times tried hard and made efforts towards adding fresh features. WhatsApp recently launched a disappearing messages feature that could be set for specific chats. When the feature is activated by the user, the message would self-destruct after seven days. Later it started working on an option for deleting messages every 24 hours. Now the instant messaging app is working on a 90 day option as well.

The fresh feature was first discovered by a beta update but has not gone live. Even the 24 hour option has not gone live for now. For now the users are having access to just the disappearing messages option or 7 days. When the above features are introduced live, it is expected that the 7 day option would remain along with the other two options. So the total number of options become three.

The users have three options for when they like the messages to be deleted – immediately, not urgently or eventually. Along with ‘View Once’ photos and videos, it clearly indicated that WhatsApp is getting more serious towards its chats. But still it has a long way to go if its services need to be compared to the alternatives like Telegram.

People who wish to try the new options need to wait for a little longer as it is yet to be available publicly. The evidence about how the 24 hour option on the service started showing up many months ago and a new option has been added now. If things go as planned, there are hopes that the new feature would make the service even more popular in terms of features. WhatsApp is also recovering from the recent privacy policy changes issue and is trying its best to make-up for the damage.