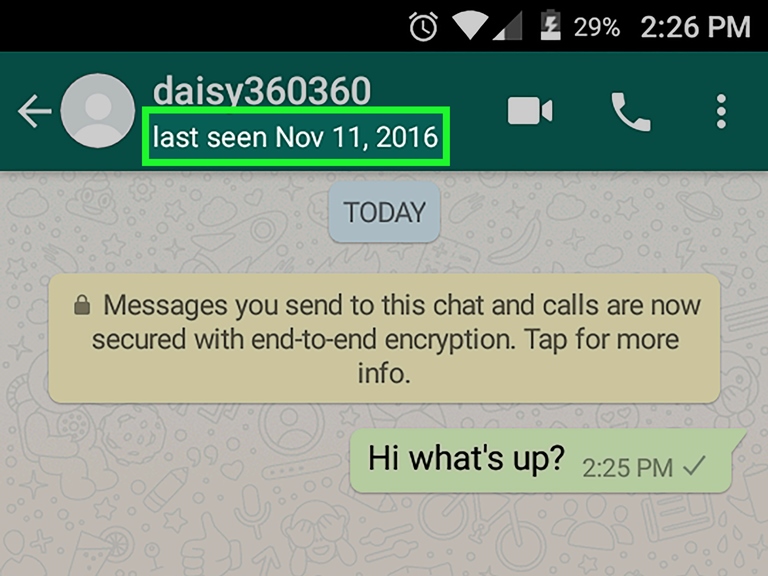 Ever since the WhatsApp privacy controversy related to its policies, the instant messaging giant has become more conscious. The company is making sure that the uses get the best possible experience in terms of privacy and keeps introducing new features that protects the user’s rights to privacy. The service is bringing some changes to the settings that will make it easier for the user to disable the privacy settings for some of the specific contacts.

The announcement was made by WABetaInfo an independent portal on Twitter. This is the place where people can know about the latest news and changes with real-time updates about WhatsApp. The new update will be first on WhatsApp beta for Android and iOS. For now the service has three privacy settings – Last Seen, Profile Picture, about and they have three options – My contacts, Everyone, nobody. With the current setting, if a person did not want a specific contact to see their last seen then they had to set their privacy setting of the ‘last seen’ to ‘nobody’.

When the new update will be launched, there would be another option known as – ‘my contacts except…’. This will mean that the users will be able to enable their last seen back and can also disable for the specific contacts. The change will be great for people who just want to avoid a few people in their lives.

There are a number of users who complain about their privacy being infringed when others had the privilege to watch when they logged in to the app. But if the new changes are launched as planned, then the problem could be solved. WhatsApp has been careful about the privacy of the users in recent times. It lost a number of users to some of the rivals like Telegram and more. So here after, it does not want to take any chances and make sure that the users have the best experience.