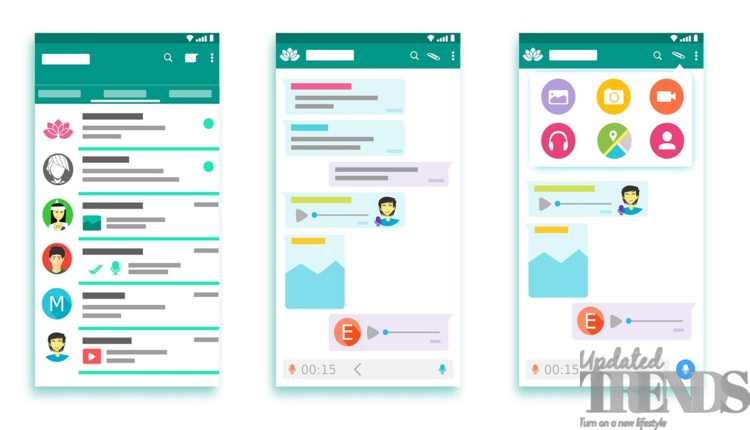 The voice messaging feature on WhatsApp is one of the most convenient features the service has. It is for those who are in no mood or cannot type and can just record a message and send it with ease. The problem with the message service is that it is not as discrete as the text messages and cannot be heard during a meeting or at a public place unless you have your headphones or earphones handy. Such messages are not always pleasant for the receiver. To address this issue, the service could soon introduce the message transcription feature.

As per reports, the voice message transcription feature will allow the users to translate/transcribe the voice messages that are sent by the users who are on the go and have no time to type a message. The feature will work with the help of the speech recognition technology that will be optional and will also need a special permission on the iOS. When the user first tries to access the speech recognition feature, they will get a message that says that the application will require access to the Speech recognition and after the permission is granted, they will be taken to the new Transcription section that will try the new service.

The speech data will then be sent to Apple that will process the request. Meanwhile, this will also help the Cupertino based giant to improve its speech recognition technology. The reports have also mentioned that the transcriptions will be saved locally on the device of the users instead of the Facebook or WhatsApp users. This is something that many users would have been worried about but has already been taken care of.

The feature is currently being tested for the iOS version and will soon be available to be tried in future beta versions. But so far there are no signs if the feature would also be developed for the Android version.