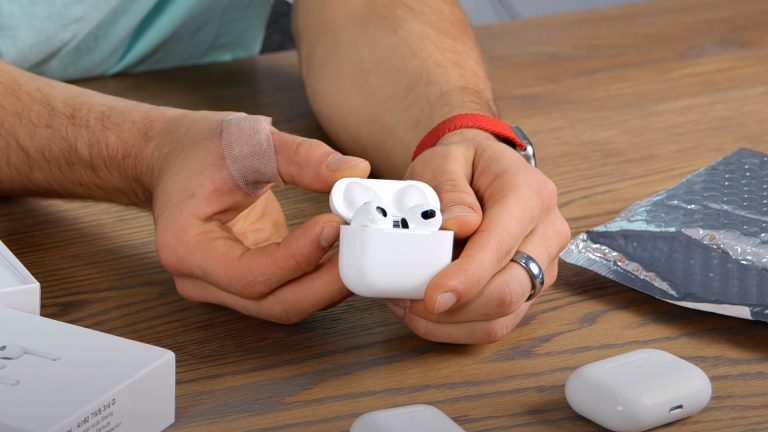 The much awaited event of Apple is all set to be held on September 14, 2021. The world will be witnessing the event that will be launching some of the most awaited gadgets that the Cupertino giant has promised. Along with the new iPhones, there are also chances that the new AirPods 3 could be launched at the event to be held at 10 A.M. PT. The new AirPods 3 will have new features and will make their debut along with the iPhone 13 and the Apple Watch 7.

Talking about the upcoming AirPods 3 could have a shorter stem with interchangeable ear-tip design that will give the users a better snug fit design than the current AirPods. Some of the users had complained that the regular AirPods fell off easily as they moved around or were running. In such a case a tip would help to give a better grip. The AirPods Pro has a stem that can be clicked and the AirPods 3 could also have touch surfaces to provide a more interactive experience.

More leaks had suggested that the new entry level AirPods could not have the active noise cancellation feature. For now it is not clear if the upcoming model would have the transparency mode. This is a feature that allows the users to be more aware of the surroundings and does not cut off completely from outside sounds.