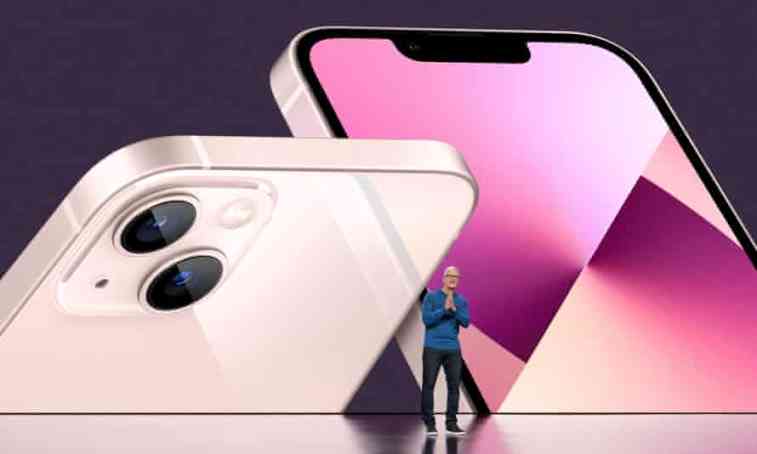 The much awaited virtual media event hosted by Apple in California unveiled four new iPhones, new iPads and a new Apple Watch on September 14, 2021. The new phones that have been launched include the iPhone 13 mini, the iPhone 13, iPhone 13 Pro and the iPhone 13 Pro Max. However, the audience should not expect any major changes in the design. Like it was reported earlier, there is no under-display touch ID or a portless iPhone.

This time there were no surprises, but indeed marked the return of Apple to its basics but surely has improvements which are predictable. Some of the improvements included longer battery life, better cameras and faster processors. These are surely the basics that everyone expects with the new devices. However, apart from just the basics, there are also a few new additions that include storage options for Pro models, new Portrait mode for shooting videos. The only thing that went against the rumours was the upgrades were made without raising the prices of the models.

For Apple, its iPhone continues to be its revenue driver for the company and is also the star among all the products. The event went ahead amidst a few controversies when a judge ruled out a week before that it could no longer prohibit the app developers from directing the users to the payment options available outside the app store.

Talking about the new phones, the Pro devices come with a five-core CPU along with graphics that are 50 percent faster. This will be a good news for the gamers who will be able to enjoy a faster device along with Super Retna XDR display and also has a faster refresh rate. The device also features longer battery life and also an option for one terabyte of storage. The Pro and the Pro Max are priced at $999 and $1,099 respectively. The devices will be available in Sierra Blue, graphite, gold and silver.