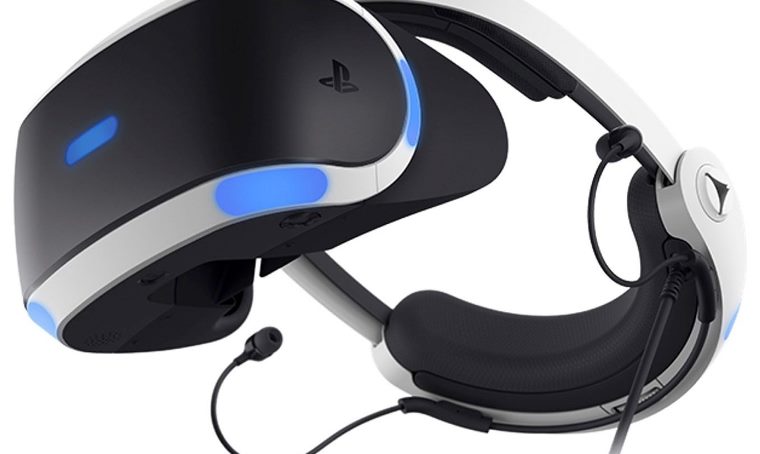 After the success of the PlayStation 5, Sony has announced the official name along with a few technical details of its successor. The new console has been christened as the PlayStation VR2 which is the VR successor for PlayStation 5. The console will have 4K HDR OLED panels while offering a 110 degree field of view. The panels have a resolution of 2000X2040 per eye with a frame rate of 90/120Hz.The gamers will be able to interact with the PlayStation 5 VR Controller that were earlier revealed.

They have now been officially branded as the PlayStation VR2 Sense. The device has integrated cameras that track the movement of the user and the Sense controller. The eye tracking allows the user to look in to a specific direction that makes it an additional input. The controller also has built-in ‘Tempest 3D AudioTech’ and a headset vibration that allows the users to sense the character’s elevated pulse during some of the tense movements along with rush of the objects that are passing close by to the character’s head or the vibration of a vehicle as the character speeds up.

It was in the month of February 2021 when Sony had first revealed that it was creating the next generation PlayStation VR headset. This was also when the company had confirmed that the device would be connected to the PS5 with the help of a single chord that would allow a simplified set-up and improve the ease-of-use.

The earlier announcement was made to encourage the VR game developers roped in for Sony’s plans. Meanwhile, the gamers are still having trying to get their hands on the PlayStation 5 which was launched in November 2020. The console continues to be high on demand but the company is struggling to keep up with the demand. The PS5 sells off every time the company introduces a new stock. Now an addition in the series would be a fresh change.